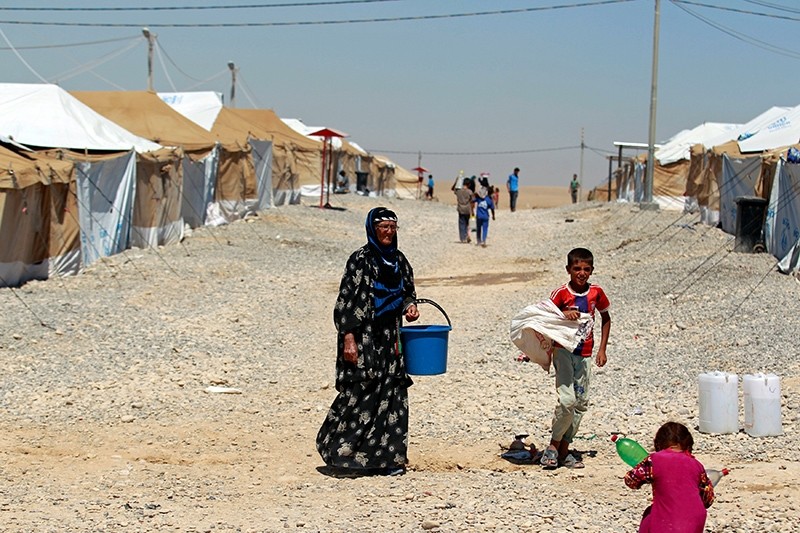 The U.N.'s humanitarian aid coordinator for Iraq on Tuesday warned of major evacuations due to three possible additional military operations against Daesh-held areas of the country.

Hundreds of thousands of civilians could be evacuated as Iraqi forces prepare for the "imminent" start of the operations.

The deputy special representative of the U.N. Assistance Mission for Iraq Lise Grande, told reporters in Geneva that, after Mosul, the U.N. expected more operations in Tal Afar, Hawija and Anbar provinces.

"We think that by the end of these military operations, several hundred more people are expected to be displaced," she said.

Grande added that the U.N. was briefed in recent days about military "mustering points" and planned evacuation routes.

The U.N. offcial also said that almost 956,000 people had been displaced from Mosul during the nine-month operation to liberate the city from Daesh terrorists. The majority, more than 700,000, remained displaced, even after the fight to push the group out of Iraq's second largest city.

Grande said that that while the fighting is over in Mosul "the humanitarian crisis in Mosul is not."

In early July, Iraqi forces decisively dislodged Daesh from Mosul, which the terrorist group overran in 2014 along with extensive territories in northern and western Iraq.