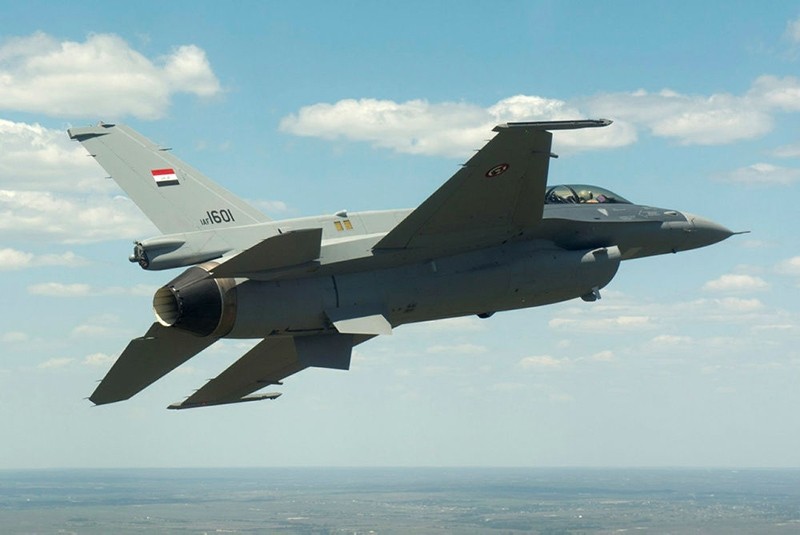 Iraqi government has announced start of an air bombing campaign to liberate Daesh-held Tal Afar, a town west of Mosul.

The ground attack to try to take the city should start when the air campaign is over, the spokesman, Mohammed al-Khodari, said, according to the TV channel.

Northwestern Iraqi town of Tal Afar is of the last Daesh strongholds in the country. Several hundreds of Daesh terrorists are believed to be in and around it.

A predominantly Turkmen city, Tal Afar was captured by Daesh in mid-2014 along with vast swathes of territory in northern and western Iraq.

Tal Afar, which had about 200,000 residents before falling to Daesh, experienced cycles of sectarian violence between Sunnis and Shiites after the U.S.-led invasion of Iraq in 2003, and has produced some of the terrorist group's most senior commanders.