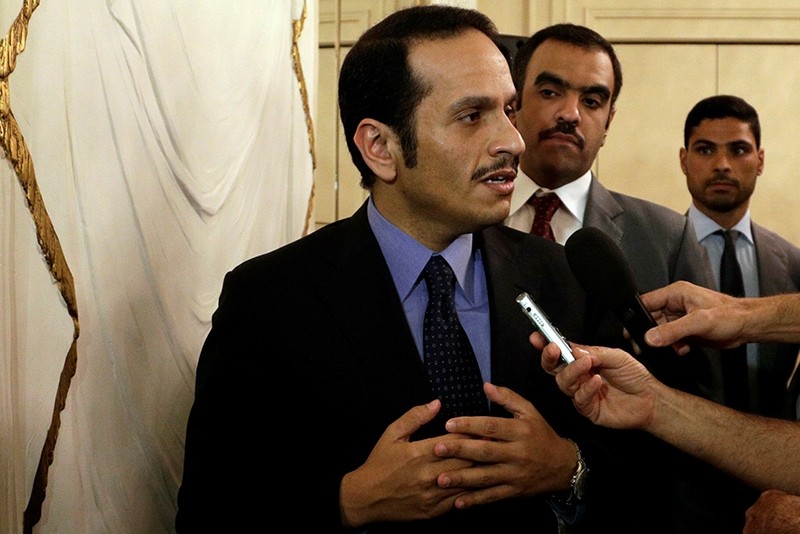 Qatari Foreign Minister Mohammed bin Abdulrahman bin Jassim al-Thani arrived in Kuwait on Wednesday for an unscheduled visit amid a Gulf crisis triggered by the cut-off of ties between Doha and four Arab states.

Earlier this month, Sheikh Sabah sent messages to the leaders of the four countries boycotting Qatar, in a move seen by the media as a new Kuwaiti initiative to resolve the crisis.