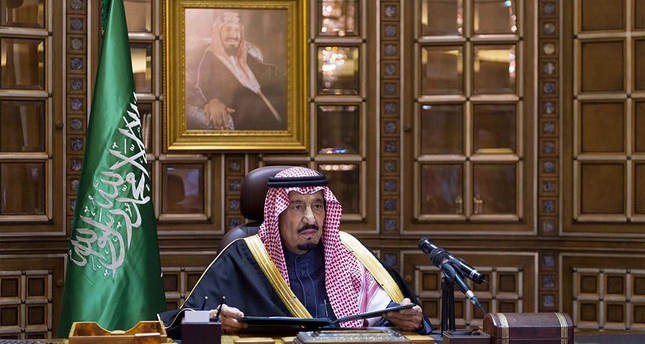 A statement on the official Saudi Press Agency said the Salwa border point would be open for Qatari citizens who wish to perform the annual pilgrimage to pass through with no electronic permissions needed.

The statement, which also said Qataris wishing to perform the haj would be welcome through two of the Kingdom's airports, came after a meeting between Saudi Crown Prince Mohammed Bin Salman and Qatari Sheikh Abdullah bin Ali bin Abdullah bin Jassim al-Thani.

Qatar accused the Saudis of politicizing haj and addressed the United Nations Special Rapporteur on freedom of religion last month, expressing concern about obstacles facing Qataris who want to attend haj this year.