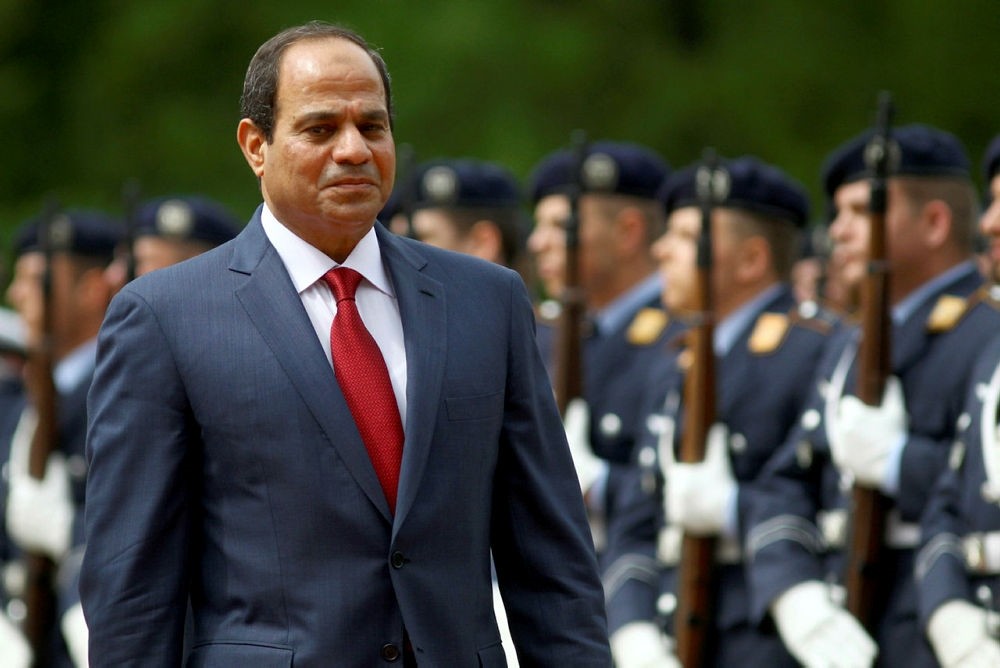 The Egyptian lawmaker behind a call to amend the constitution to extend the president's term by two years said in comments published Sunday that the change won't apply to President Abdel-Fattah el-Sisi's current four-year term, a partial turnaround in the face of growing opposition to the idea.

Sisi has 10 months left in his first term in office. He is barred by the constitution from serving more than two four-year terms. Any amendment to the relevant clause in the 2014 charter must be approved in a nationwide referendum.

Lawmaker Ismail Nasreldeen said in comments published in the independent daily Al-Shorouk that the proposed amendment would apply to the next president. El-Sisi is widely expected to run in 2018.

His proposal, first made several months ago, suspended and then renewed this month, has been embraced by parliament's largest pro-government bloc. It has been met with vociferous opposition from political commentators, even those who write for the pro-government local media, who fear that amending the constitution is a prelude to dictatorship.

Last month, Sisi declined to say whether he would run for a second term, only urging Egyptians in televised comments to come out and vote in large numbers in next year's presidential election. The presidency has remained publicly silent on the calls to amend the charter.

Sisi led the military's 2013 overthrow of his predecessor, the Islamist Mohammed Morsi, whose one year in office proved divisive. He was elected the following year.

He has presided over a sweeping crackdown on dissent, with tens of thousands jailed, press freedoms curbed and all unauthorized protests banned. Morsi's Muslim Brotherhood group, once the country's best-organized opposition movement, has been branded a terrorist organization and driven underground. Rights groups say the government routinely ignores constitutional guarantees of political freedoms and due process.

Prior to the 2011 uprising, President Hosni Mubarak ruled Egypt for nearly 30 years, taking advantage of a constitutional amendment that allowed his predecessor, Anwar Sadat, to serve an unlimited number of terms in office.