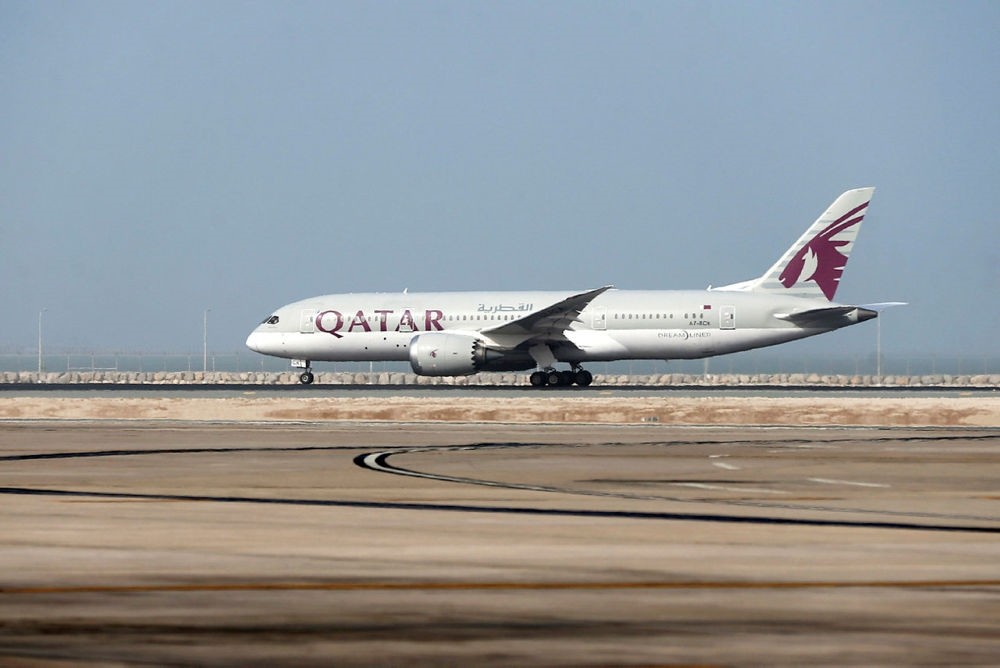 Qatar has denied Saudi allegations that it has blocked Saudi planes from landing in Doha airport to transport Qatari citizens to the annual hajj pilgrimage.

Qatar's Civil Aviation Authority issued a statement early Monday, saying it told Saudi Arabian Airlines that the request was received by the Saudi flag carrier and had referred the airline to the ministry of Islamic affairs "in accordance with past practices."

An official source "described as baseless the news... that allegedly claimed that the state of Qatar refused to allow Saudi Airlines to transport Qatari pilgrims," according to a report published by the state-run QNA news agency.

The Saudi airline's general manager, Saleh al-Jasser, said on Sunday that planes had not been allowed to land in the Qatari capital, Doha, despite a request days earlier.

The pilgrimage has turned into a point of contest between Saudi Arabia and Qatar, which are currently locked in a diplomatic crisis that has seen Saudi Arabia and its allies cut all ties with Doha over accusations of state support for extremist groups and ties to Iran.

Qatar has denied the allegations.

Saudi Arabia last month said Qatari pilgrims would be allowed to enter the kingdom for this year's hajj but imposed several travel restrictions, including flying in only on airlines approved by Riyadh.

The move sparked a backlash from Doha, where authorities said the pilgrimage had been used as political ammunition.

Saudi Arabia, Egypt, Bahrain and the United Arab Emirates severed diplomatic and trade ties with Qatar on June 5, in what has become the worst political crisis to grip the Gulf region in decades.