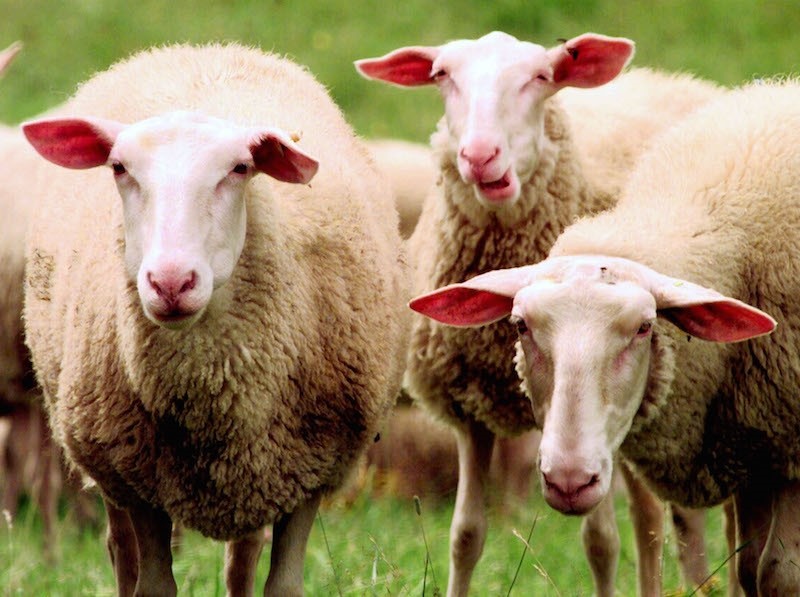 A man has found himself in a legal mess after allegedly trying to smuggle 5.7 million amphetamine pills into Dubai hidden inside sheep intestines, a state-owned newspaper has reported.

Al-Bayan newspaper reported in its Tuesday edition that the man appeared in court on charges he hid the pills in intestines packed into drums heading into Dubai's massive Jebel Ali port.

Prosecutors say the man said his brother had told him to try to bring the intestines into the country. Customs authorities discovered the pills when they inspected the cargo before it was to be released and taken to a warehouse.

Amphetamine busts are common in the United Arab Emirates, as smugglers ship the drugs into the country in an effort to try and reach Saudi Arabia.