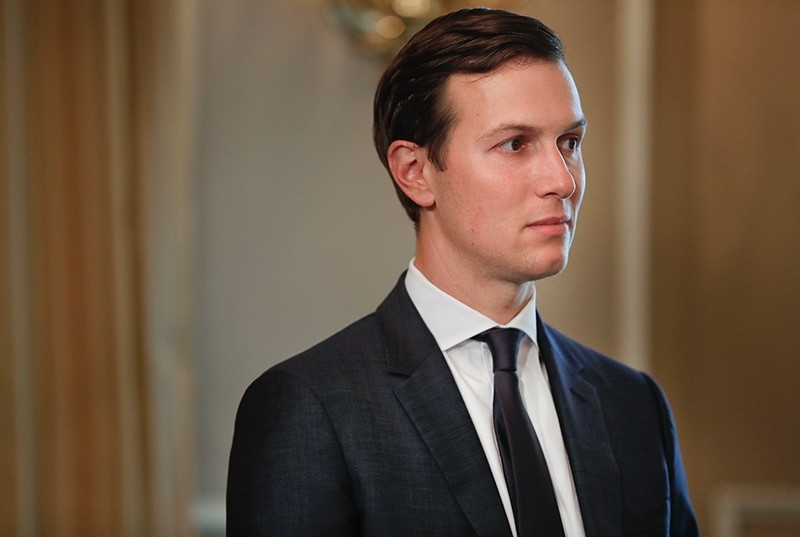 Egypt called off a scheduled meeting between its foreign minister and top U.S. presidential adviser Jared Kushner on Wednesday after the United States decided to withhold millions of dollars in aid.

But President Abdel Fattah al-Sisi would meet the U.S. delegation led by Kushner later in the day as scheduled, Sisi's office said.

Two U.S. sources familiar with the matter told Reuters on Tuesday that Washington had decided to deny Egypt $95.7 million in aid and to delay a further $195 million because of its failure to make progress on respecting human rights and democratic norms.

"Egypt sees this measure as reflecting poor judgment of the strategic relationship that ties the two countries over long decades and as adopting a view that lacks an accurate understanding of the importance of supporting Egypt's stability," the foreign ministry said in a statement.

The decision could have "negative implications" on achieving common goals and interests between the two countries, it added.

Foreign Minister Sameh Shoukry had been scheduled to meet the U.S. delegation led by Kushner, a son-in-law to U.S. President Donald Trump and a close adviser, on Wednesday in Cairo to discuss the Middle East.

But the meeting was cancelled immediately after the ministry released its statement, a copy of Shoukry's schedule sent out to journalists showed.

A foreign ministry official told Reuters the meeting had been cancelled but did not give a reason. A U.S. embassy official in Cairo said Kushner's meeting with Shoukry had never been set in stone because "the schedule was never fixed."