Palestinians want US to commit to two-state solution, oppose settlements 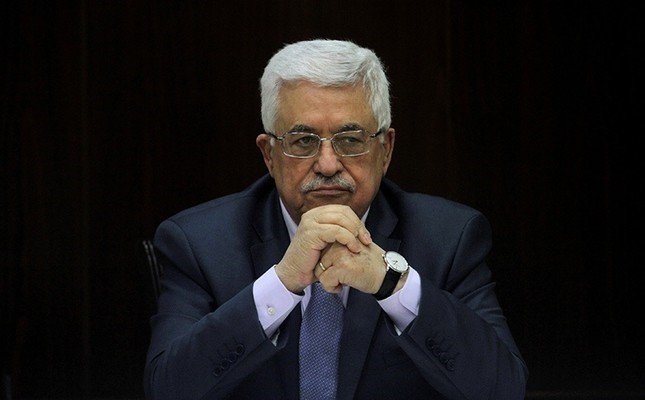 Trump's envoys, including special representative for international negotiations Jason Greenblatt and his son-in-law and Middle East envoy Jared Kushner, have been ferrying between Israeli and Palestinian leaders in recent months in attempts to restart direct talks between the sides.

The two men are due to arrive again Wednesday night but Palestinian officials have become increasingly frustrated with the administration and pessimistic about chances of a breakthrough.

President Mahmud Abbas reportedly told Israeli politicians recently that despite more than 20 meetings he was unclear what Trump's strategy was.

Ahmed Majdalani, a senior member of the Palestine Liberation Organization which Abbas heads, told AFP they were demanding "a clear and frank answer on the position of the administration on the two-state solution and settlements."

"Without a clear American commitment to the two-state solution and stopping settlements and ending the occupation we don't expect much from this administration."

Jibril Rajoub, a senior member of Abbas's Fatah party, said they would be demanding a clear commitment from Kushner and Greenblatt to an independent Palestinian state.

"It is time for President Trump to pay serious attention to the establishment of a Palestinian state."

The kingdom is a key player in the Israeli-Palestinian conflict and the palace said in a statement Abdullah, Kushner and Greenblatt stressed the need to start "serious and effective peace negotiations" on the "basis of the two-state solution."

Previous U.S. governments have committed to an independent Palestinian state, but in February Trump broke with longstanding U.S. policy by saying he would be happy with either a one-state or two-state solution if the parties were happy.

The administration has also sought to protect Israel at the United Nations from criticism of its occupation of Palestinian land.

Omar al-Ghoul, a Palestinian political analyst, said there was little optimism from the Palestinian leadership.

"The level of optimism from the Palestinian leadership and people towards the Trump administration is zero," he said.

"There is not a glimmer of hope the administration will change its politics and positions."