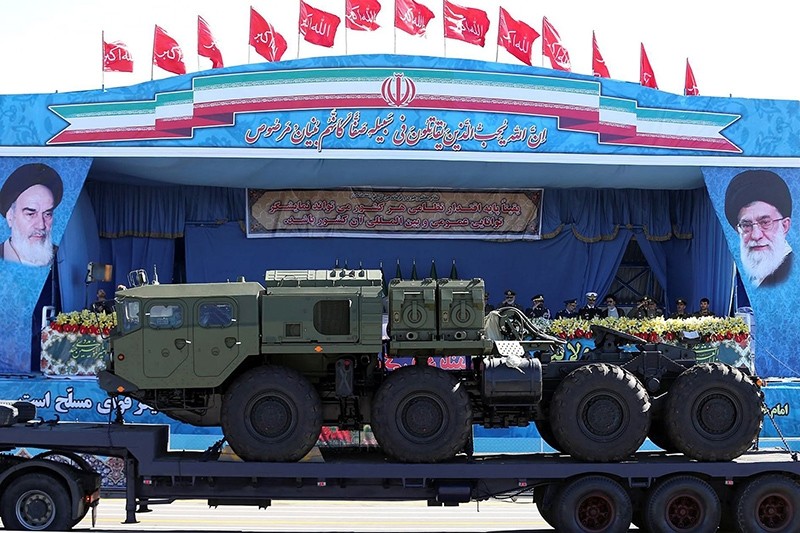 Iran has tested its home-grown air defense system, designed to match the Russian S-300, the head of the Revolutionary Guards' air defense has said.

"In parallel with the deployment of the S-300, work on Bavar-373 system is underway," Farzad Esmaili told state broadcaster IRIB late Saturday.

"The system is made completely in Iran and some of its parts are different from the S-300. All of its sub-systems have been completed and its missile tests have been conducted."

Bavar (which means "belief") is Tehran's first long-range missile defense system, and is set to be operational by March 2018, he added.

In 2010, Iran began manufacturing Bavar-373 after the purchase of the S-300 from Russia was suspended due to international sanctions.

On Sunday, state television aired the first footage from a "secret" drone base in an undisclosed desert location, where dozens of different types of unmanned aircraft were lined up.

"If necessary, a great number of Iran's high-speed eagles (drones) will land on the enemy," Esmaili said in the footage.

He said he hoped "the combat capabilities of Iran's ballistic and cruise missiles" would increase in the next four years.

The comments came amid increasing tensions with Washington, which has passed new sanctions against Iran's ballistic missile program.