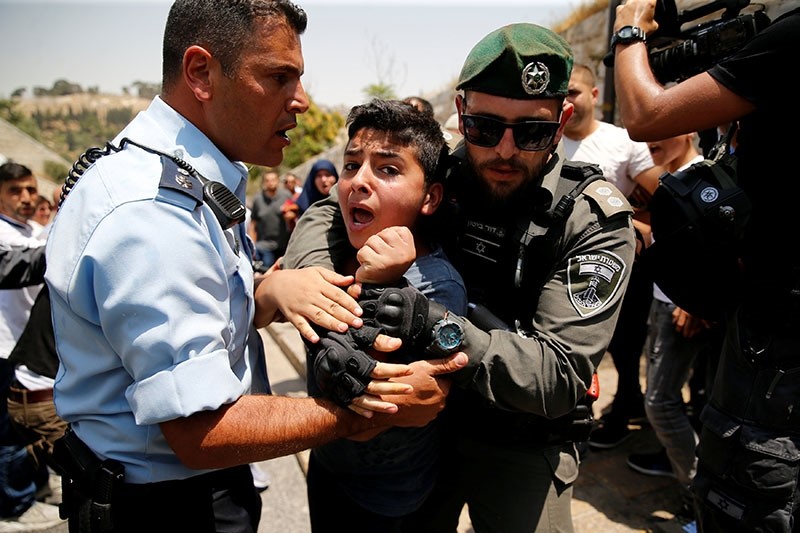 A young Palestinian man died Sunday of injuries sustained during his arrest by the Israeli army last month, according to a Palestinian official.

At the time of his death, al-Salhi had been receiving treatment at Israel's Hadassah Ein Karem Hospital in Jerusalem.

"The young man died after being shot at close range," he added. "They could have arrested him without shooting him."

Qaraqe called for the formation of a fact-finding committee tasked with examining crimes "frequently perpetrated [by Israeli security personnel] against Palestinian youths who are deliberately killed".

According to Qaraqe, Israeli troops opened fire on al-Salhi after storming his home in the Dheisheh camp -- with the ostensible aim of arresting him -- on Aug. 9