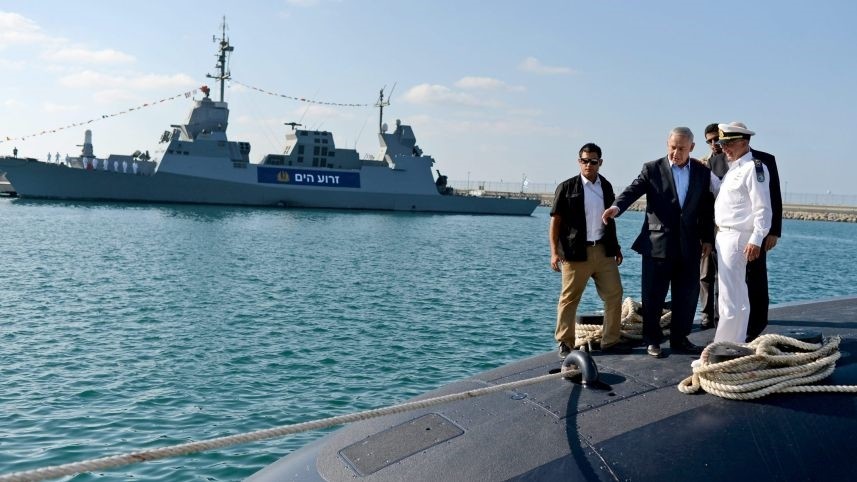 Israeli police said Sunday that they arrested six people, including Prime Minister Benjamin Netanyahu's former chief of staff and a former navy commander, as part of an investigation into alleged corruption surrounding the purchase of German submarines.

Sunday's arrests, including of Eliezer Marom, the retired head of the Israeli navy, are the latest in a probe into suspected corruption surrounding the $2 billion deal with German manufacturer Thyssenkrupp.

Netanyahu is not a suspect in the case, but his personal lawyer, who is also his cousin, is involved. David Shimron was placed under house arrest last month after he was questioned by police, but has since been released.

Police have questioned Netanyahu over separate corruption allegations. He has denied any wrongdoing.