Iran chased away US spy plane and drone from airspace, military official says 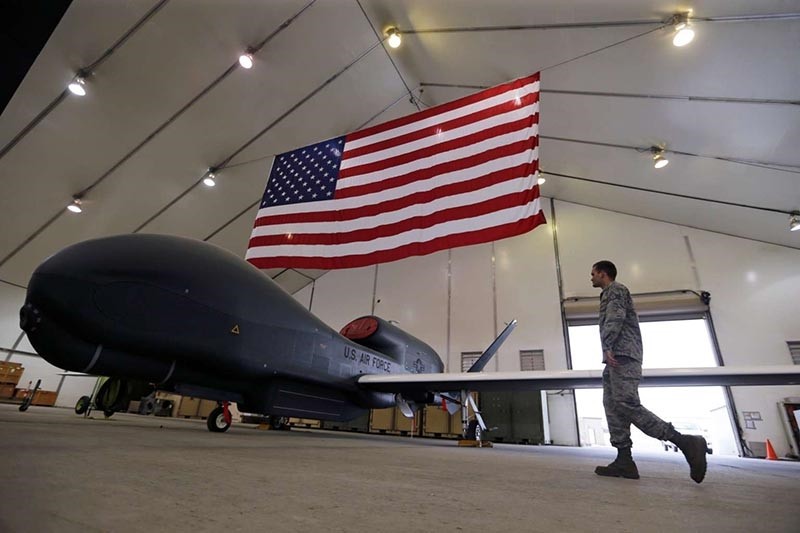 Iran's air defenses have forced an approaching U.S. spy plane and a reconnaissance drone to change course near its air space over the past six months, a military official was quoted as saying on Sunday.

Brigadier General Farzad Esmaili, commander of the Iran's air defense force, said an unmanned RQ-4 drone was intercepted on Aug. 26 and a U2 spy plane was warned away in March, the semi-official Fars news agency reported.

Gen. Esmaili noted that Iran will not hesitate to shoot down spy drones if they violate the country's airspace.

U.S. officials have complained of numerous unsafe and unprofessional interactions between the United States and Iranian maritime forces this year.

The administration of President Donald Trump has recently struck a hard line on Iran, saying Tehran was violating the spirit of an accord struck by the Obama administration that lifted sanctions and sought to curb Iran's nuclear aspirations.