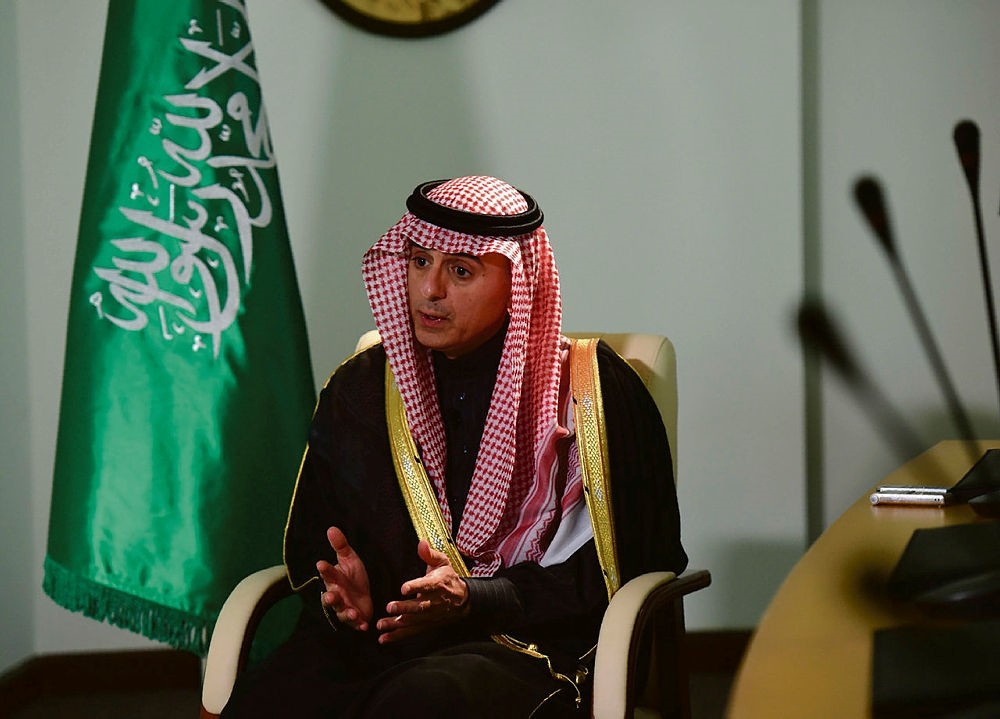 Saudi Arabia said on Tuesday that Iran's talk of a possible rapprochement with the kingdom was laughable.

Saudi Foreign Minister Adel al-Jubeir told reporters in London that Iran would have to change its policies for any rapprochement.

"The comments of the foreign minister are laughable," al-Jubeir said. "If Iran wants to have good relations with Saudi Arabia, it has to change its policies. It has to respect international law."

"At this time, we do not see... that they're serious about wanting to be a good neighbour," al-Jubeir said

Iran's Zarif was quoted by the Iranian Students' News Agency (ISNA) that diplomatic visits could take place after the Hajj pilgrimage ends in the first week of September.

But al-Jubeir said that diplomatic exchanges with Iran over arrangements for the HAjj did not represent a normalisation of relations and that such contacts had nothing to do with politics.

"We had the HAjj season, and when we have the Hajj, we try not to politicise it... But this is not normalisation," he said. "The meetings around the Hajj, have nothing to do with the politics. It's a religious issue."

Relations between Iran and Saudi Arabia are at their worst in years, with each accusing the other of subverting regional security and supporting opposite sides in conflicts in Syria, Iraq and Yemen.

Al-Jubeir also said that if the rift with Qatar continued for two years then "so be it."