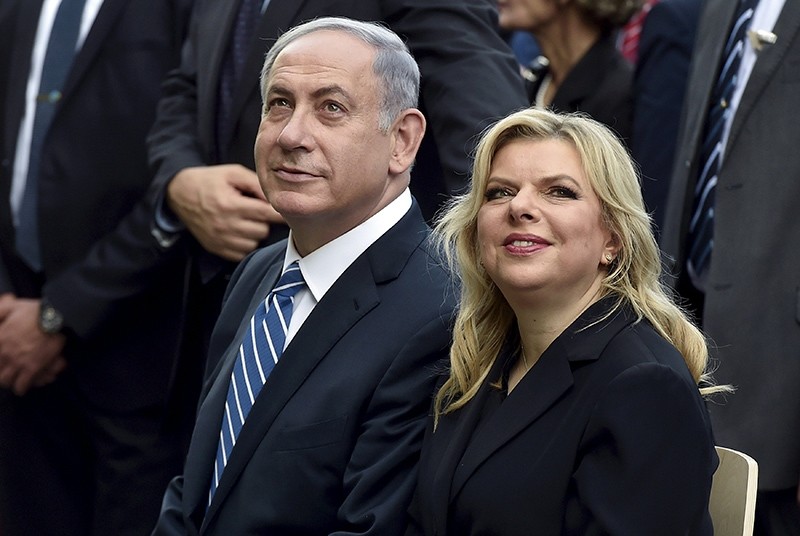 Israel's attorney-general is considering indicting the wife of Prime Minister Benjamin Netanyahu, Sara, on suspicion of using state funds for personal dining and catering services amounting to some $100,000, the justice ministry said Friday.

The ministry statement said the attorney-general was considering prosecuting Sara Netanyahu for offenses that include fraudulently procuring items, fraud and breach of trust.

Sara Netanyahu is suspected of fraud regarding their household expenses as she allegedly used $112,000 of public funding for private purposes, including dinner parties and personal chefs at the family's residence.

She is also accused of having moved furniture from the couple's official residence and her husband's office to their personal house.

A post on the prime minister's Facebook page published late Thursday in response to media reports about a forthcoming announcement by Attorney-General Avichai Mandelblit, said the claims against Sara Netanyahu were "absurd and will be proven to be unfounded."