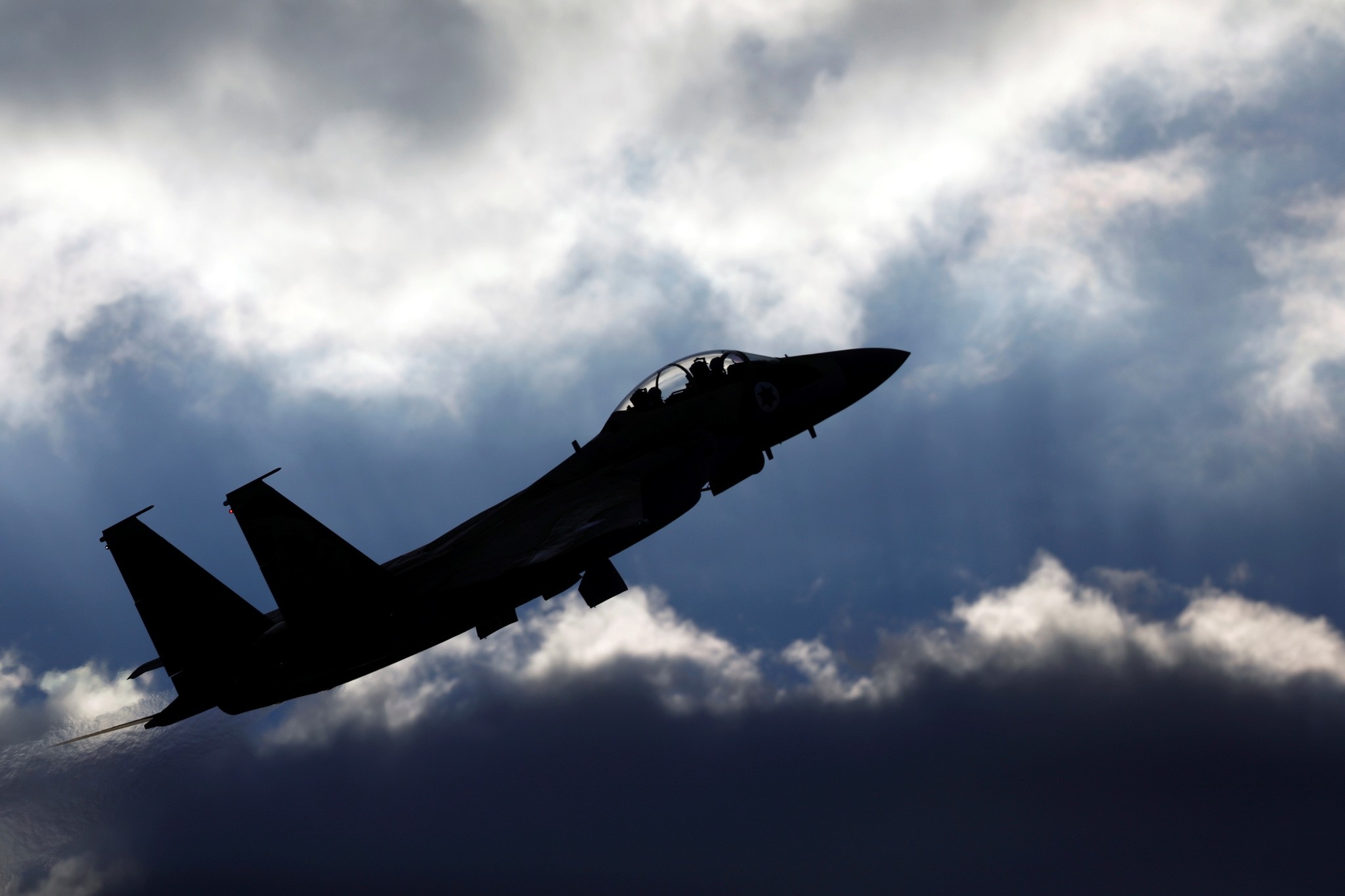 Tension has risen between Lebanon's Shi'ite group Hezbollah and Israel, which last fought a war in 2006.

Hezbollah has played down the prospects of another imminent conflict but warned it could take place on Israeli territory, and said its rockets could hit targets anywhere in Israel.

Israel's air force chief has said it would use all its strength in a future war with Hezbollah.