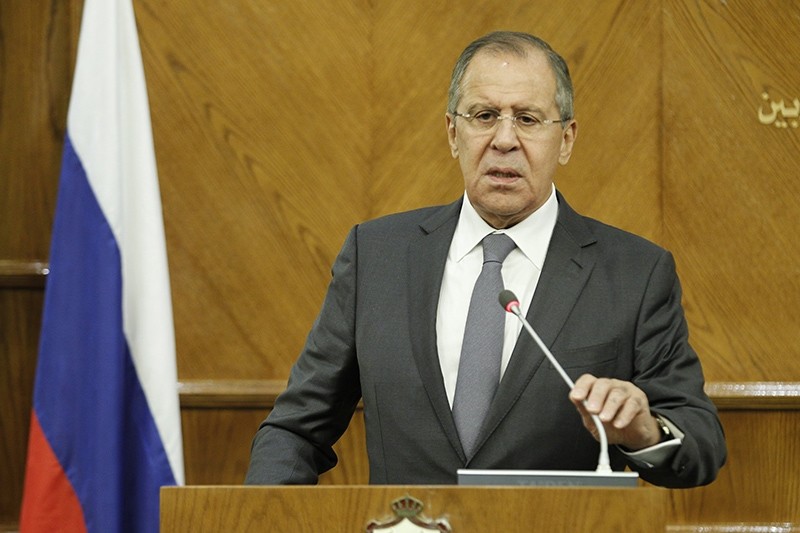 Sergey Lavrov spoke after a meeting with his Jordanian counterpart and a day after talks with Saudi leaders.

Russia and Iran back Assad regime, while Saudi Arabia supports Syrian oppposition. Russia, Iran and Turkey, another opposition backer, have been sponsoring talks in Kazakhstan on gradual cease-fires and de-escalation zones. A new round in the Kazakh capital, Astana, starts later this week.

Lavrov says Saudi Arabia assured him that it "supports this process and will cooperate in terms of creating de-escalation areas and other initiatives under the Astana process."

Lavrov and his Jordanian counterpart, Ayman Safadi, said the Astana approach is the most practical.