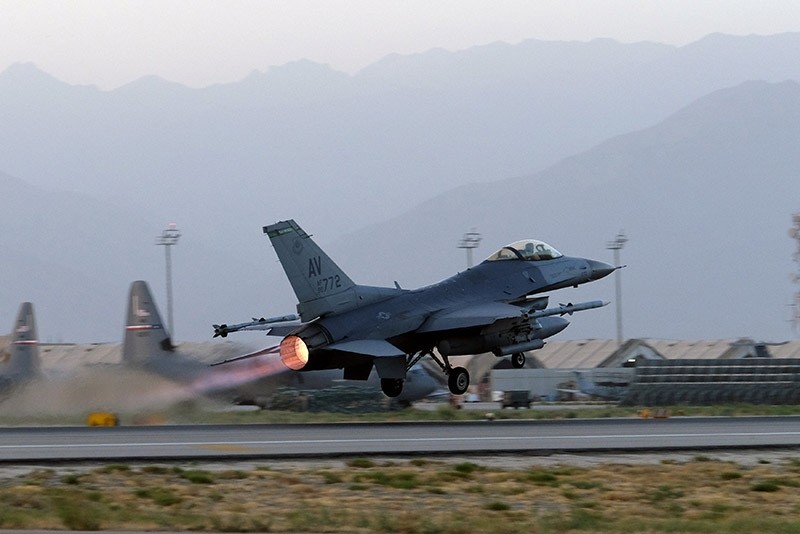 The incident took place near the largest U.S. military base in the country, Bagram airfield, a statement by NATO's Resolute Support mission in Afghanistan said.

The soldiers sustained no "life-threatening" wounds and are being treated at the Bagram airfield medical facility, the statement said.

At least three civilians were hurt, District Governor Abdul Shukor Qodossi said, without giving details on the extent of their injuries.

A statement from the Taliban terrorists said 13 Americans had been killed and 11 wounded and three armored vehicles destroyed.

The attack came on the 16th anniversary of the attacks of September 11, 2001, which triggered the U.S.-led military operation that toppled the Taliban regime in Afghanistan.