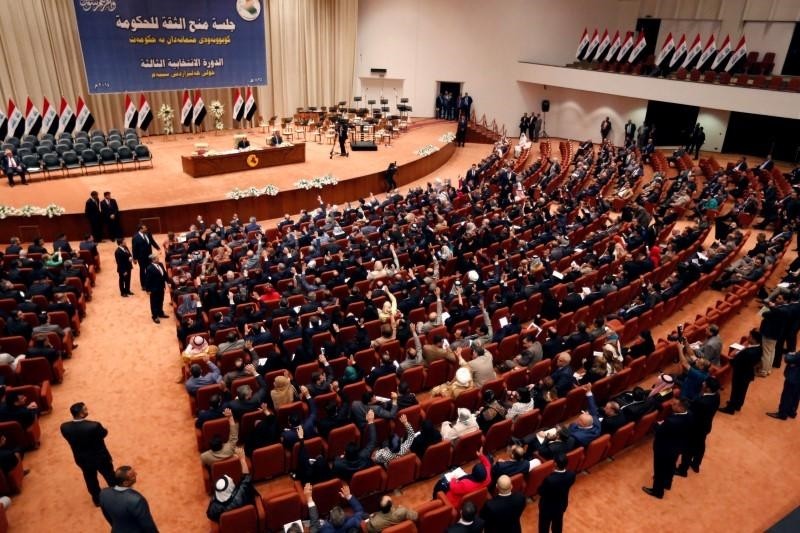 "Kurdish lawmakers walked out of the session but the decision to reject the referendum was passed by a majority," Mohammed al-Karbouli said.

"This decision has no value and we will not implement it," he told Reuters.

The United States and other Western nations fear the September vote in Iraqi Kurdistan could ignite a new conflict with Baghdad and possibly neighboring countries, diverting attention from the war against Daesh terrorists in Iraq and Syria.

Turkey, along with Iraq, Iran and Syria, also opposes the idea of Iraqi Kurdish independence. Ankara has opposed the independence vote, calling it a "grave mistake" that would "result in undesired results" for regional peace and security.