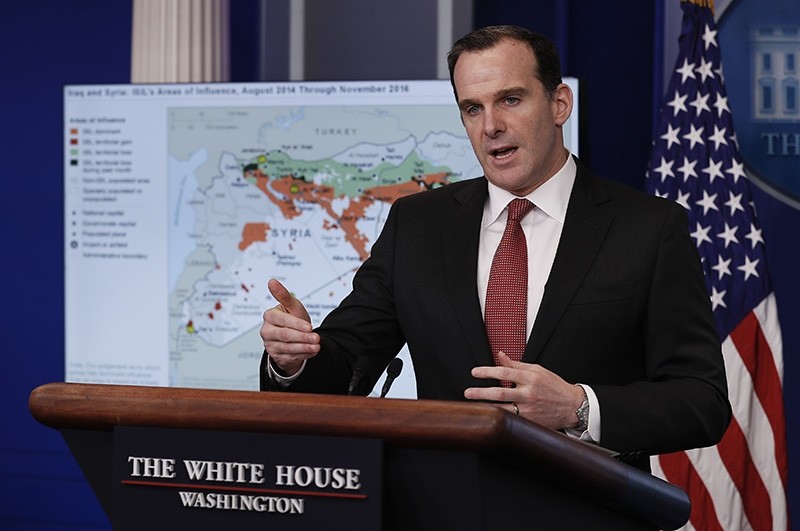 U.S. Special Envoy to the Coalition Against Daesh urged Kurdistan Regional Government (KRG) in Iraq to halt the upcoming independence referendum, saying that there is an alternative.

Moving forward with the referendum on Sept. 25 would be a "risky" move for Iraq's autonomous Kurdish region because there was no international support for it at this moment, McGurk said in a news conference in Irbil, Iraq.

He noted that Belgium, Britain, France and Iraq had cooperatively developed an "alternative plan" to the referendum.

McGurk did not provide details of the "alternative plan" but he said he presented it to KRG leaders.

The U.S. and other Western nations fear that the Sept. 25 vote in Iraqi Kurdistan could ignite a new conflict with Baghdad and possibly neighboring countries, diverting attention from the war against Daesh terrorists in Iraq and Syria.