Peace in the Middle East will be ‘the ultimate deal,’ Trump says 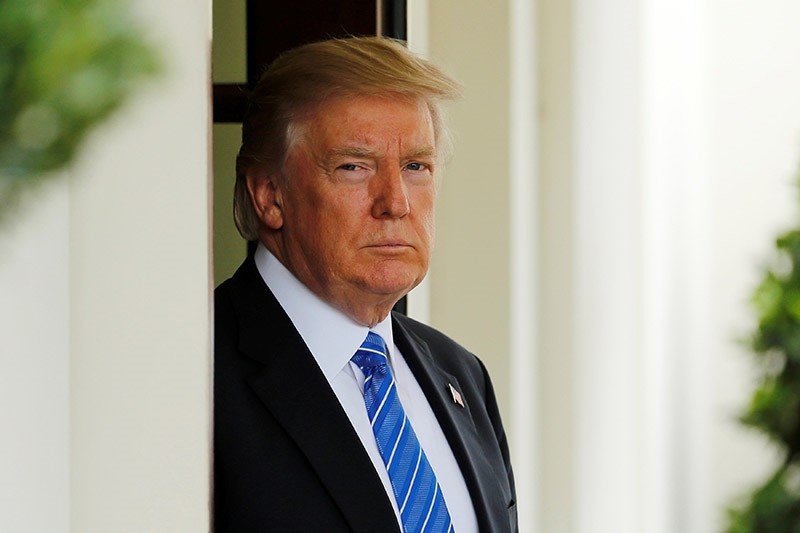 President Donald Trump has expressing new hope in a potential peace deal between the Israelis and Palestinians.

Trump said during a phone call with Jewish leaders Friday, ahead of the Jewish High Holy Days, that the Jewish new year "offers a new opportunity to seek peace."

He added that he was "very hopeful that we will see significant progress before the end of the year" and said he believed a peace agreement is "something that actually could happen."

Trump also expressed his "deep admiration for the Jewish people," reaffirming his support for Israel. He also condemned "those who seek to incite anti-Semitism, or to spread any form of slander and hate."

Trump said brokering peace in the Middle East would be "the ultimate deal."