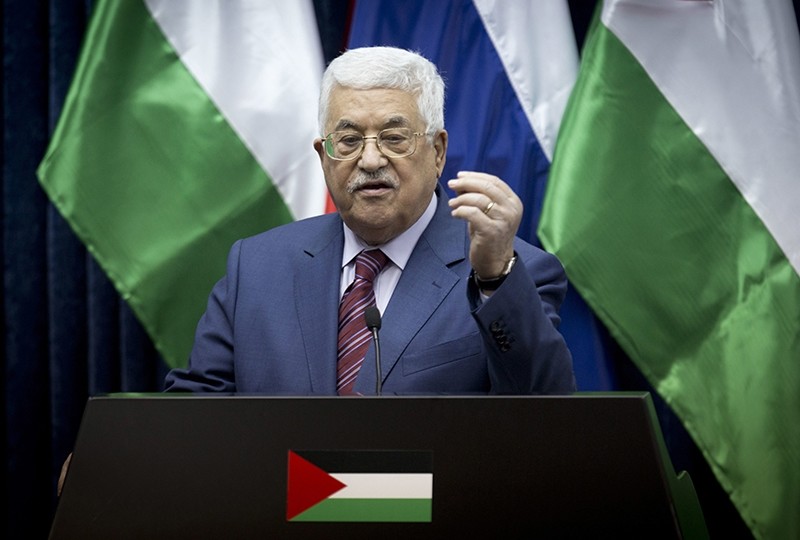 Palestinian President Mahmoud Abbas' Fatah movement on Sunday welcomed a pledge by its Hamas rivals to accept key conditions for ending a decade-old Palestinian political and territorial split, but said it wants to see vows implemented before making the next move.

Repeated attempts at reconciliation have failed since Hamas drove forces loyal to Abbas from the Gaza Strip in 2007, a year after defeating Fatah in parliament elections. The takeover led to rival governments, with Hamas controlling Gaza and Abbas in charge of autonomous enclaves in the Israeli-occupied West Bank.

Earlier Sunday, Hamas announced that it has accepted key Abbas demands for ending the split. This includes holding general elections in the West Bank and Gaza, dissolving a contentious Gaza administrative committee and allowing an Abbas-led "unity government," formed in 2014 but until now unable to start operating in Gaza, to finally assume responsibility there.

The announcement came after separate talks by Hamas and Fatah delegations with Egyptian intelligence officials in Cairo in recent days.

Egypt relayed Fatah demands to Hamas that as a first step, it must dissolve the administrative committee, its de facto government in Gaza, and allow the unity government to take charge.

"We accepted that as a sign of our good will toward reconciliation," Hamas official Hussam Badran told The Associated Press.

"The administrative committee is now dissolved and the government can come to Gaza today to assume its responsibilities and duties," he said.

Mahmoud Aloul, the No. 2 in Fatah, told the Voice of Palestine radio that "this is encouraging news." However, he cautioned that "we want to see that happening on the ground before we move to the next step."

Hamas has been greatly weakened by an Israeli and Egyptian blockade, three wars with Israel and international isolation. Gaza's economy is in tatters and residents of the territory have electricity for only a few hours a day.

Still, there were no assurances that this deal would succeed where others failed.

In previous deals, including one brokered by Egypt in 2011, both sides professed willingness to reconcile, but ultimately balked at giving up power in their respective territories.

A key sticking point in the past was Hamas' refusal to place its security forces in Gaza under the control of an Abbas-led unity government.

It also was not clear how Egypt's latest effort aligns with its previous tacit support for a separate Gaza power-sharing deal between Hamas and Mohammed Dahlan, an exiled former Abbas aide-turned-rival.