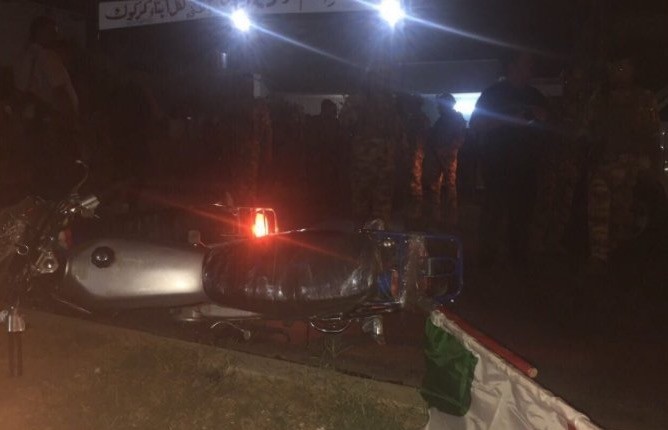 "In the gunfight, a Kurdish-speaking person died and two others were wounded," he said.

"The situation is tense in Kirkuk," he added.

The deputy of the front, Abbas Beyatlı also confirmed the incident.

"We condemn this attack in the strongest terms. Some circles are trying to destabilize Kirkuk with such provocations."

Turkey, the U.S., Iran and the U.N. have all backed Baghdad in speaking out against the referendum planned for the Kurdish-controlled areas of northern Iraq, saying the vote would distract from operations against Daesh and lead to greater instability in the region.