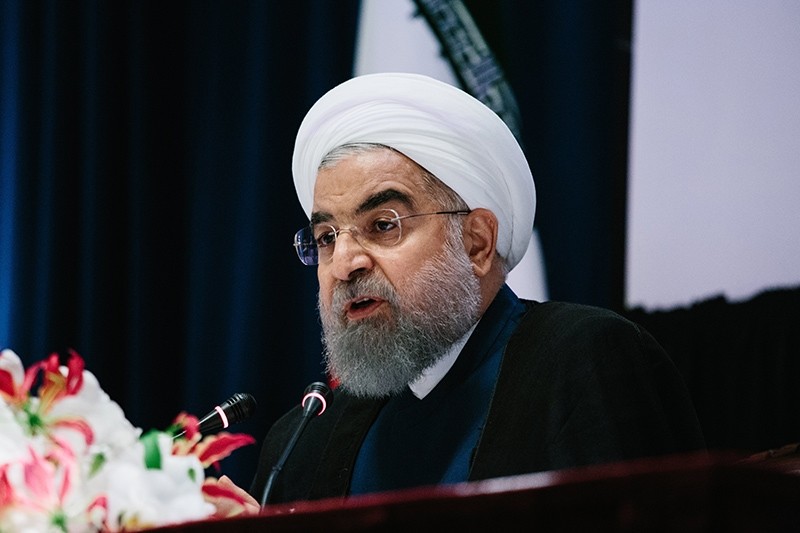 Under the 2015 deal, Iran agreed to curb its nuclear program in return for the easing of economic sanctions. U.S. President Donald Trump called the deal an embarrassment during his first speech at the United Nations on Tuesday.

"There was some discussion from some people that the nuclear deal isn't very bad but shouldn't stay as it is. It's a deal that's good but we should sit down again and debate to see if it can be improved. If it has flaws we can fix them," Rouhani said.

He was speaking at a press conference in Tehran broadcast live on state TV after returning from the United Nations General Assembly. "They were told clearly and definitively that the nuclear deal cannot be renegotiated."

Rouhani's statement comes after the United States said on Wednesday it is weighing whether the Iranian nuclear deal serves its security interests.

Trump told reporters this week he had made a decision on what to do about the agreement but would not say what he had decided.