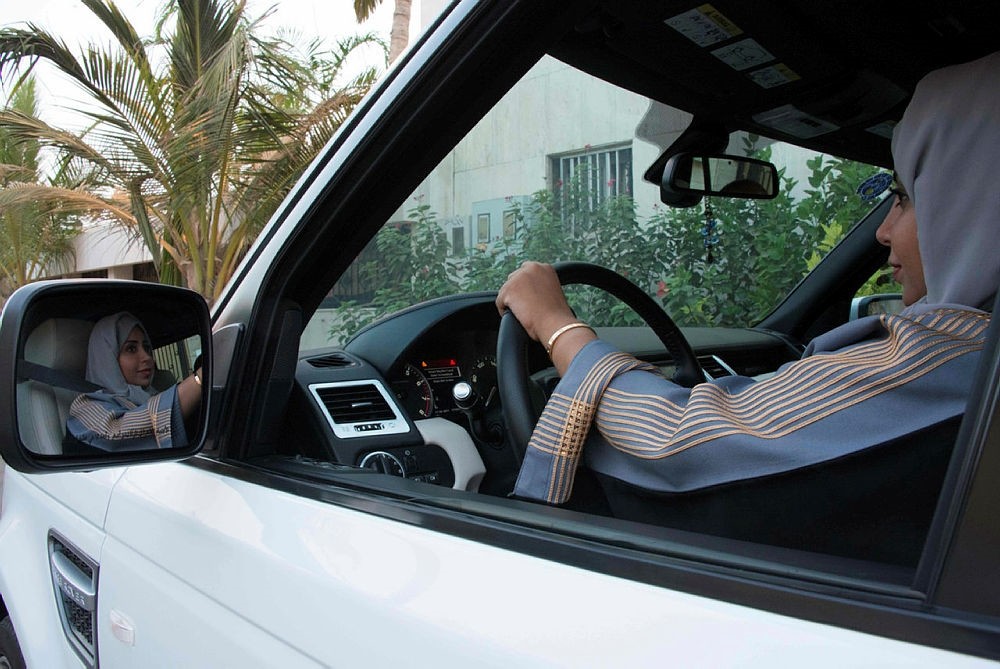 Rumaih bin Muhammad Al-Rumaih Chief of the Public Transport Commission told reporters in a press conference that the commission will also start training programs to employ women drivers in the transportation of female students from elementary schools to universities.

Rumaih said they have been working to increase the employment of domestic drivers as well as women in the transportation and logistics sector.

Public transportation in the kingdom is virtually non-existent, however, with this step, Saudi women will be able to be hired as private service vehicle drivers.

Saudi Arabia announced last week it would allow women to drive from June 2018, ending a policy that for decades had severely curbed women's mobility.

In recent years, a number of women activists were detained for getting behind the wheel in Saudi Arabia.

The kingdom still has some of the world's tightest restrictions on women: under the state guardianship system, a male family member -- normally the father, husband or brother -- must grant permission for a woman's study, travel and other activities.