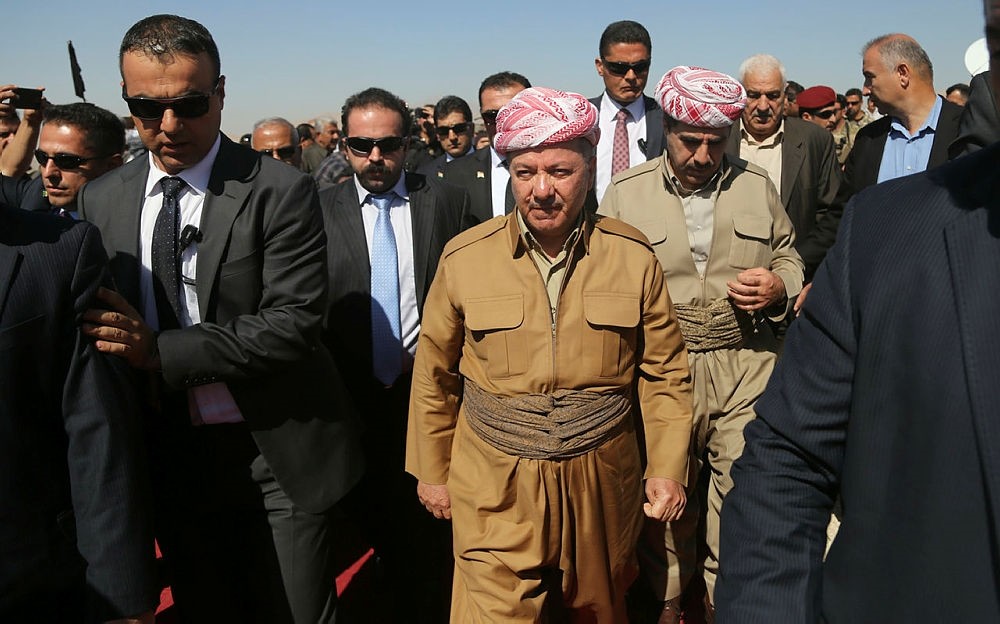 The Iraqi and Kurdish sides reportedly agreed to initiate meetings to ease tension, lift sanctions imposed on the KRG and immediately start dialogue between Irbil and Baghdad.

The Iraqi vice president said that the issues need to be resolved through dialogue and it was crucial for the two sides to understand each other to overcome the crisis.

On Sept. 25, Iraqis in KRG-held areas -- and in several areas disputed between Baghdad and Irbil -- voted on whether to declare independence from Iraq or not.

The illegitimate referendum was heavily criticized by most regional and international actors, many warning that it would distract Iraq's ongoing fight against terrorism and further destabilize the already-volatile region.