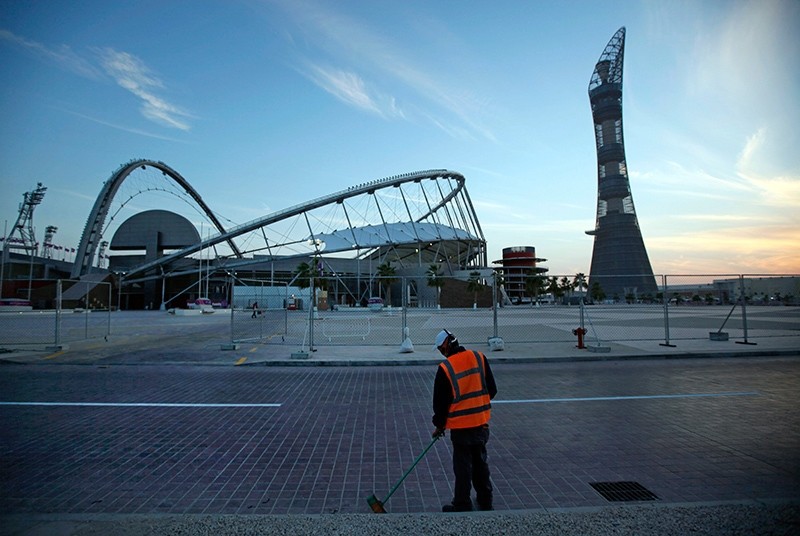 A top Emirati security official says the Qatar diplomatic crisis can be resolved if Doha gives up hosting the 2022 FIFA World Cup.

The comments on Twitter by Dhahi Khalfan, the often-outspoken head of security in Dubai, mark the first time any official from the four Arab countries boycotting Qatar has directly linked the tournament to ending the monthslong dispute.

Khalfan wrote: "If the World Cup goes out of Qatar, the crisis in Qatar will end."

Qatari officials did not respond to a request for comment on Monday.

The diplomatic crisis between Gulf countries began on June 5, when Saudi Arabia, the United Arab Emirates, Egypt and Bahrain collectively severed diplomatic and transport ties with Qatar, accusing it of supporting terrorism in the region.