Israel to approve construction of 4,000 illegal settlements in West Bank 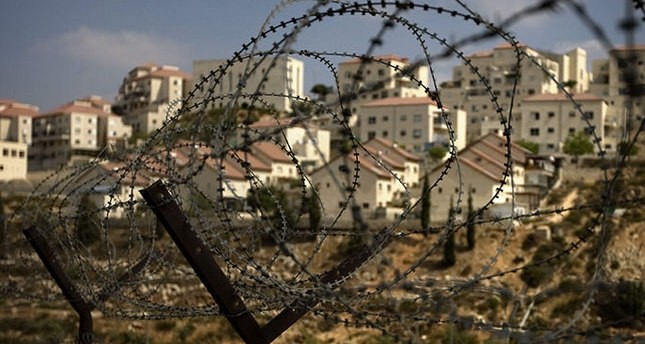 Israeli news reports said Prime Minister Benjamin Netanyahu would approve the construction of close to four thousand homes throughout the West Bank, according to Anadolu Agency.

Thirty new homes will be built in Hebron, the West Bank's largest city.

There are over 200,000 Jewish settlers in occupied East Jerusalem and over 400 in the West Bank. According to international law, all Jewish settlements and building activities in these areas are illegal.

Since January 2017, Israel has announced plans to build over 6,000 settler homes in occupied territories claimed by the Palestinians.

Israel occupied the West Bank, including East Jerusalem, during the 1967 Middle East War. It later annexed Jerusalem in 1980 as the capital of the Jewish state, a claim without international recognition.