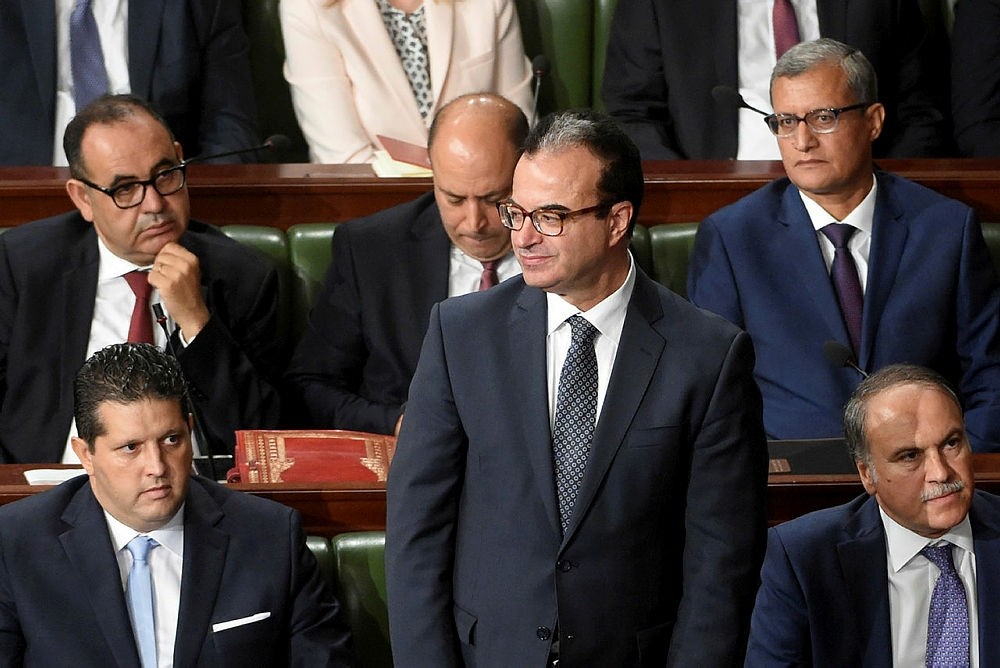 Tunisia's health minister died of a heart attack during a charity marathon to raise awareness about cancer on Sunday.

The 56-year-old minister Slim Chaker reportedly felt ill after running 500 meters right before his speech in the coastal town of Nabeul to raise funds for building a clinic for children with cancer.

Prime Minister Youssef Chahed wrote on Facebook that he had lost a "brother and colleague", who had died doing a noble humanitarian act.

He was a former banker who had served in the ministries of finance, sports and youth after the overthrow of Zine El Abidine Ben Ali in 2011.