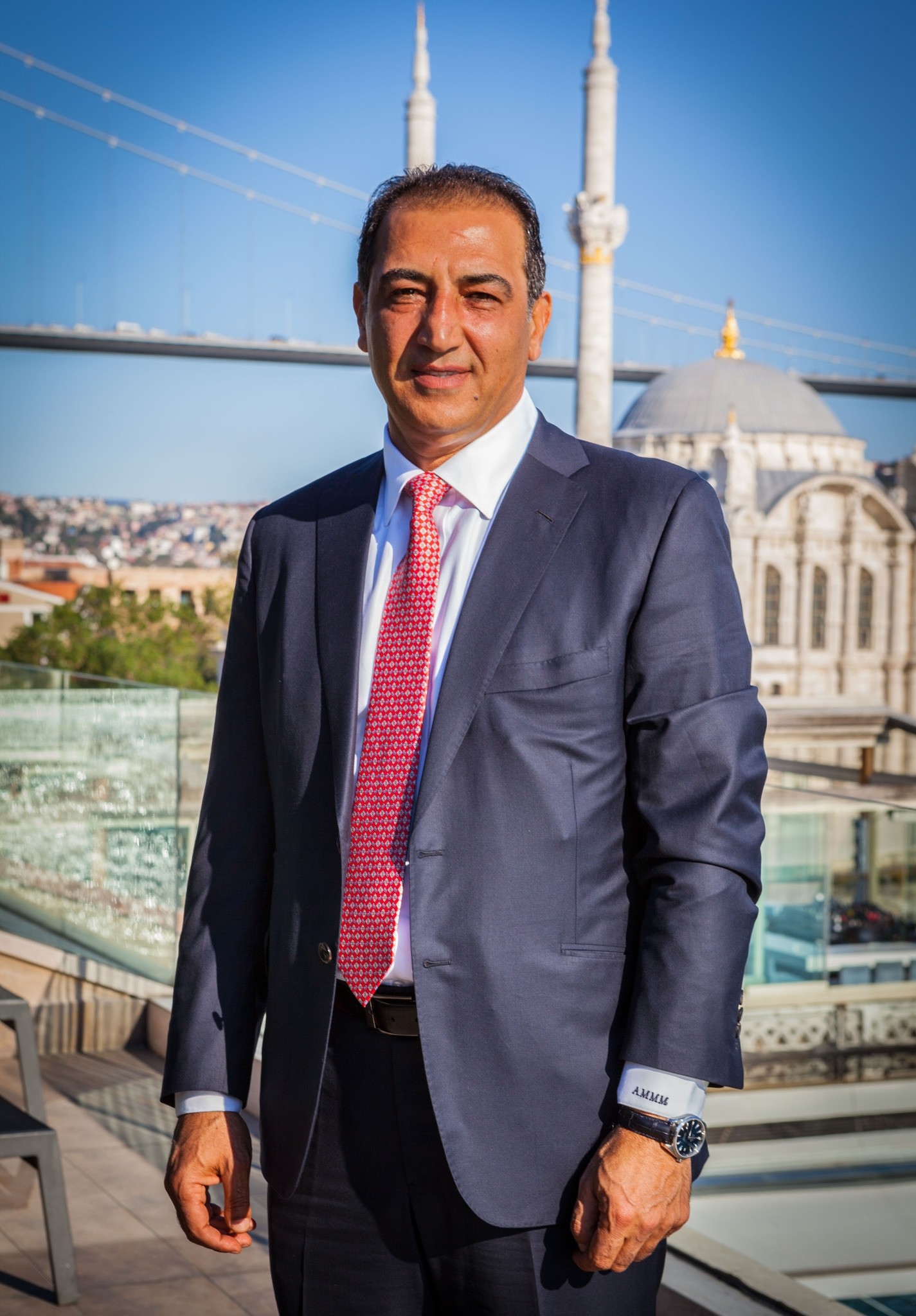 The Palestinian people lack strong leadership and effective investment opportunities, says internationally recognized entrepreneur Dr. Adnan Mjalli, a man who has paid close attention to the developments in Palestine and is interested in its socioeconomic and political future.

During an interview with Daily Sabah, Mjalli said a way for Palestinians to prepare for an independent state is to ensure that long-term projects designed to build educational, medical, social, economic and cultural institutions are being initiated, developed and owned by the people in Palestine.

"I have been actively involved in the Palestinian socioeconomic engine since 1989 by investing in helping to stabilize economic and social factors in the form of providing scholarships to thousands of students. These are kids who are smart and have ambition, but they do not really have the means to [access] education. We helped build schools, social and cultural institutions," Mijalli said. The businessman, who has a large number of investments in the U.S., added that a bottom-up development plan with strategic partnerships would help elevate the lives of the Palestinians and ultimately enable them to stand on their own, rather than being dependent on aid from external international sources.

Mjalli underlined that it is the investment in people, as the human capital, that will bring long-term hope for the development of the Palestinian people.

"Invest in people. Investment is different than trade. We need to invest in human capital. That is what is missing. I have been investing in numerous projects for many years, from energy to agriculture. I can see where the opportunity is, and what is missing. I have made investments worth more than $2 billion, but the difficulty comes in finding strategic partners and the people that would lift up the projects."

Touching on the situation of thousands of Palestinians in refugee camps located in Lebanon, he criticized Palestinian politicians for the lack of solutions to the problems that have existed for nearly three or four decades.

"Third generations of the people are still living in the camp and are not able to move beyond the camp borders. We need [effective] leadership that would bring a solution to this. A successful Palestinian in Lebanon, Turkey or Jordan - outside the camp - is much more helpful to the Palestinian cause than a Palestinian being forced to stay in a camp for cheap political reasons," he said.

According to the World Bank's figures: "The economic outlook for the Palestinian territories remains unfavorable, with projected growth levels insufficient to improve living standards. The fiscal deficit [before grants] is projected to increase to 10 percent of the GDP [gross domestic product] [$1.35 billion] in 2017. At the same time, foreign aid in 2017 could fall to about $640 million, leaving a financing gap in excess of $700 million [5 percent of the GDP]. The actions of the Palestinian Authority alone will not be enough to fully close the gap. Unless donor aid is significantly stepped up, the gap will mostly be financed through the private sector and by borrowing from local banks." 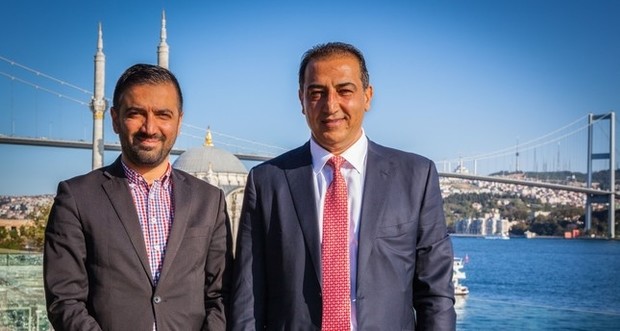 Peace not only between two governments

Commenting on the importance of building a route that would connect the people of Israel and Palestine, and ultimately bring the people of the region together, Mjalli added: "Peace is not only between two governments. You cannot make peace with two governments and assume you have peace with two nations. Israel has negotiated a peace treaty with the Egyptian government and they have made a peace treaty with the Jordanian government. However, 40 years later, you see no peace between the Israeli people and the Egyptian people or the Jordanian people. … You don't see an Israeli person walking down the street in Cairo doing business as usual."

Regarding the recent reconciliation process between Hamas and Fatah taking place in Cairo, he said: "I am optimistic. If they do not agree in the next three days and arrive at solution, I think they should feel ashamed - all of them. If we can't resolve the differences in spite of the issue, I think that history would write about it, and they will be blamed for the consequences that could potentially go wrong and may be irreversible."

On Thursday, rival Palestinian groups Hamas and Fatah signed a reconciliation agreement in Cairo aimed at ending the 10 years of deep, inter-Palestinian political division. Under the deal, the Ramallah-based Palestinian unity government will assume political and administrative responsibility for the Gaza Strip no later than Dec. 1. The West Bank and the Gaza Strip have remained politically and administratively divided since 2007, when Hamas wrestled control of the strip from Fatah following several days of bloody street fighting. Hamas's capture of Gaza in 2007 ended a previous, but short-lived, unified government established after Hamas swept the 2006 Palestinian legislative polls.

Mjalli said the Palestinians have lost a lot of time to disagreements over political issues which have taken time away from focusing on the real issue: Peace negotiations with Israel.

"It is a shame that instead of unified negotiations against Israel, we have spent the last seven-to-eight years talking about negotiations among Palestinians among themselves. That is the biggest shame. That tells me one thing, that the leaders in Palestine needs to start behaving and acting like leaders, not like politicians," he said.

He added that it is the responsibility of the leadership to bring the people together, rather than causing division among them.

"They are divided politically, while Israel is furthering the division geographically. This gives the leadership a much bigger responsibility, to really act wisely and to let go of the silly differences. We have a common goal, which is to bring the Palestinians liberty, economic and social growth and to stop the handouts from the international community. It is shameful to keep taking handouts from the USAID [the United States Agency for International Development] and from the Europeans. Our schools and highways are being built based on these handouts. Why is that?

"People want to have access to education, a strategic economic development project that is owned by the Palestinians and partnerships with regional powers. I would love to see a strategic investment from some of the Gulf countries, and Turkey for example - which has been very effective and helpful to the Palestinians for many years - to really invest in ideas and projects, through which there will be a return on the investments for the Palestinians that will empower them in the sectors of education, agriculture and infrastructure. This would have a more profound effect on people than simply handing out aid," he said, adding that if he were a leader, his utmost priority would be to "initiate investment projects that will be strategically planned to help Palestinians prepare for a Palestinian state when it comes, and it will come."