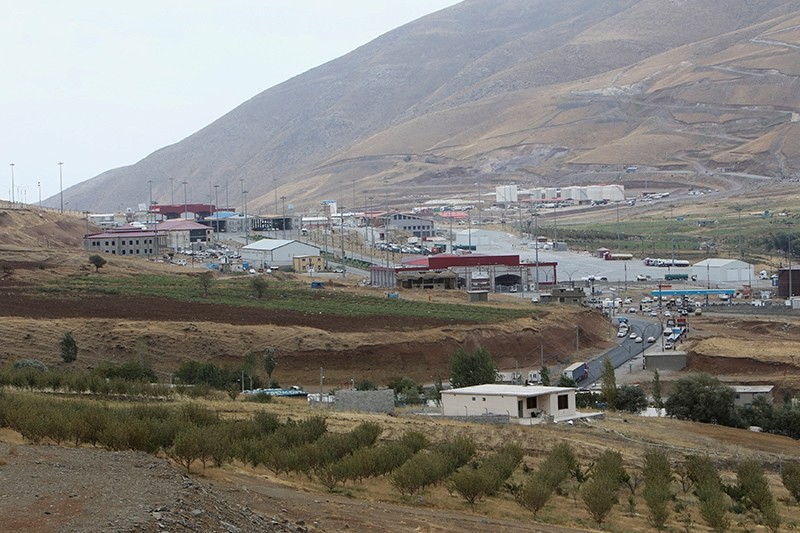 "Iranian authorities have closed the crossing near al-Sulaimaniyah province," Ali Tawfiq, director of the terminal, was quoted as saying by Anadolu Agency (AA).

He said no reason has been cited for the Iranian move.

"The closure has halted the movement of goods and people into and from the Kurdish region," Tawfiq added.

Iran's Tasnim news agency said the decision to close the border crossing was made, "considering the developments in Iraq's Kurdistan."

Meanwhile, commander of foreign operations for Iran's elite Revolutionary Guards, Major General Qassem Soleimani has arrived in Iraq's Kurdistan region Sunday for talks about the escalating crisis between the KRG and the Iraqi government following the illegitimate independence referendum.

Baghdad had asked foreign countries to stop direct flights to international airports in Irbil and Sulaymaniyah, both in KRG territory. So far, Iran has been the only country to declare such an air embargo, halting direct flights to Kurdistan.

Barzani's opponents have accused him of seeking to give himself increased powers through the vote, saying he should have accepted a U.N.-backed plan to postpone the referendum in favor of negotiations with Baghdad.