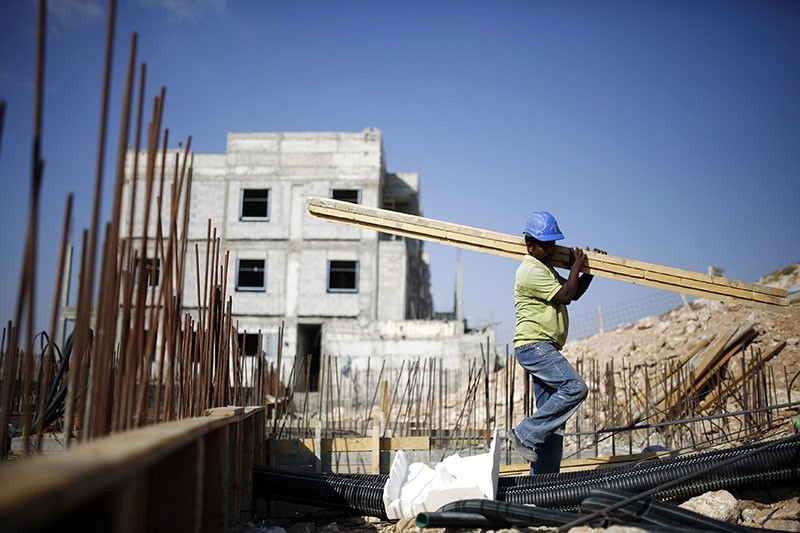 Israeli authorities on Tuesday advanced plans for 1,292 settler homes in the occupied West Bank, in a new push by the government for such approvals, settlement watchdog Peace Now told AFP.

"They are all over the West Bank," spokeswoman Hagit Ofran said, without immediately providing a breakdown.

She said further approvals were expected to come on Wednesday.

They are part of nearly 4,000 settler home plans to be advanced in the West Bank under a push to greatly boost settlement growth, an Israeli official has said.

On Monday, an Israeli committee approved permits for 31 settler homes in Hebron, the first such green light for the flashpoint West Bank city since 2002.

Several hundred Israeli settlers live in the heart of Hebron under heavy military guard among some 200,000 Palestinians.

The Hebron units are to be built on Shuhada Street, formerly an important market street leading to a holy site where the biblical Abraham is believed to have been buried.

The street is now largely closed off to Palestinians.

Settlement building in the West Bank and annexed east Jerusalem is considered illegal under international law.

It is also seen as a major obstacle to peace as the settlements are built on land the Palestinians see as part of their future state.