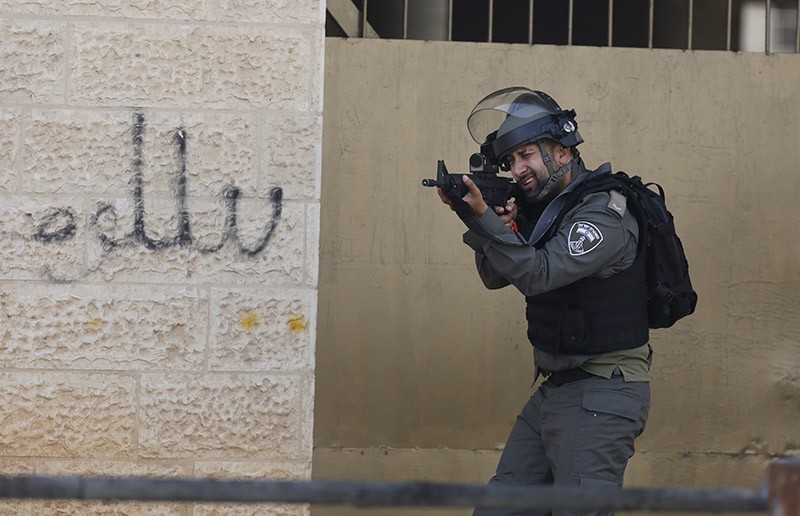 An army spokeswoman said that media offices are suspected of broadcasting "inciting" content that encourages violence against Israelis.

Among the outlets are Ramsat and Transmedia, which had their entrances sealed shut by the army. These offices provide local and international media services.

Equipment and documents were also seized from media companies that provide services to the Hamas-affiliated Al Aqsa and Al Quds television stations.