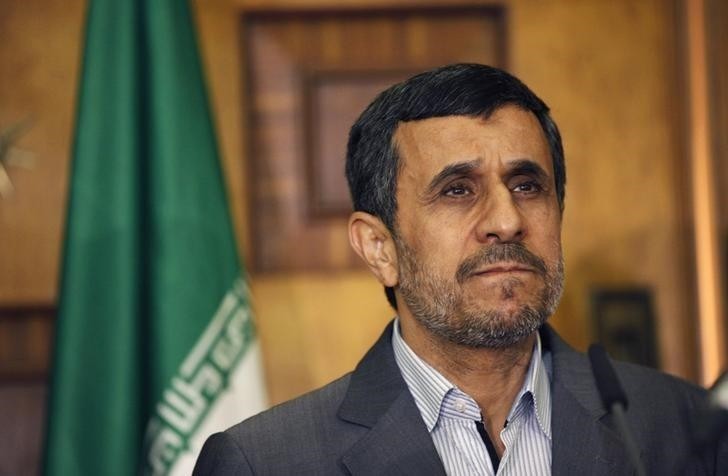 According to ICANA news agency, the State Inspectorate Organization said the violation occurred during Ahmedinejad's term when his office wired money obtained from oil revenues and transferred them to the state treasury.

There were also irregularities in oil imports, it said.

The agency stated that the irregularities were found during a parliamentary budget audit of 2016.

Golamriza Tacgerdun, Chairman of the Iranian Parliament's Plan and Budget Commission, told ICANA that the officials were inspecting related files.

Mahmoud Ahmadinejad served two terms as president from 2005 to 2013 in Iran.