Iraq increases Basra oil exports by 200,000 bpd to make up for Kirkuk setback 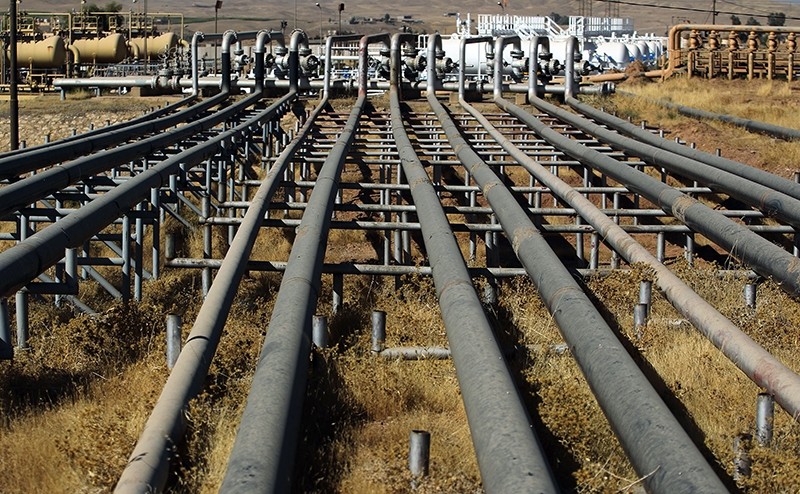 Iraq increased on Saturday oil exports from the southern Basra region by 200,000 barrels per day, to make up for a shortfall from the northern Kirkuk fields, the oil ministry said.

The output from the northern Kirkuk region fell this week in the course of military operations to take it back from Kurdish fighters who have been there since 2014.

The increase in Basra exports keeps Iraq's total output within the quota agreed with the Organization of Petroleum Exporting Countries, the oil ministry said in a statement citing Oil Minister Jabar al-Luaibi.

He said 200,000 barrels per day will be shipped from southern Basra export terminal on top of the usual volumes exported daily which exceed 3.2 milllion barrels.

"These additional volumes will be produced until the northern oil output goes back to its previous level," he said. 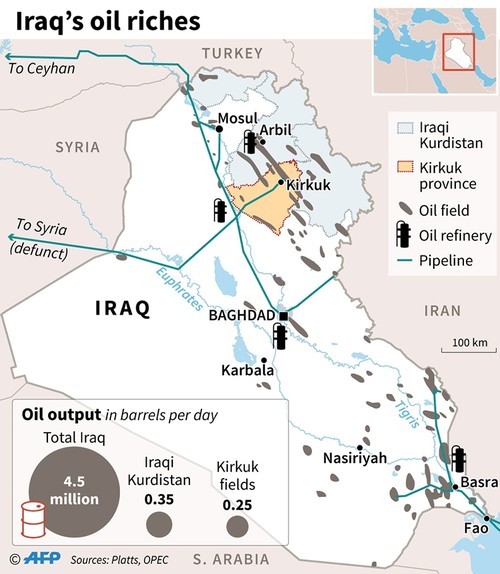 Iraq won't be able to restore Kirkuk's oil output to last week's levels before Sunday because of missing equipment at two of the largest fields of the region, Avana and Bai Hasan, an oil ministry official told Reuters on Thursday.

Until these shutdowns, the northern oil region exported about 530,000 barrels per day, of which about half came from the semi-autonomous Kurdistan region and the rest from the disputed Kirkuk province, claimed by both the Kurds and the Iraqi central authorities.

Kurdish Peshmerga forces deployed in Kirkuk in 2014, when the Iraqi army fled its positions in the face of an advance by Daesh militants. The Kurdish move prevented the militants from taking control of its oilfields.