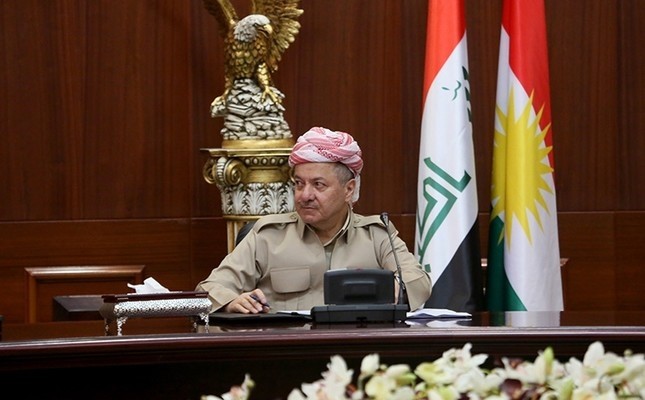 The Kurdistan Regional Government (KRG) has proposed to freeze the results of the recently held independence referendum.

In a statement released Wednesday, the KRG said: "As Iraq and Kurdistan are faced with grave and dangerous circumstances, we are all obliged to act responsibly in order to prevent further violence and clashes between Iraqi and peshmerga forces."

"Clashes have caused damage to both sides and could lead to continuous bloodshed, inflicting pain and causing social unrest among the different components of the Iraqi society," it added.

"Certainly, continued fighting does not lead any side to victory, but it will drive the country toward disarray and chaos, affecting all aspects of life," the statement went on to say.

It concluded by calling for an immediate cease-fire and a halt to all military operations in the region and urged dialogue between the autonomous region and the Iraqi central government.

The KRG has found itself alienated as no Western allies supported its independence bid. Turkey and Iran, the two countries neighboring the region, have also rejected the referendum, calling it "illegal."