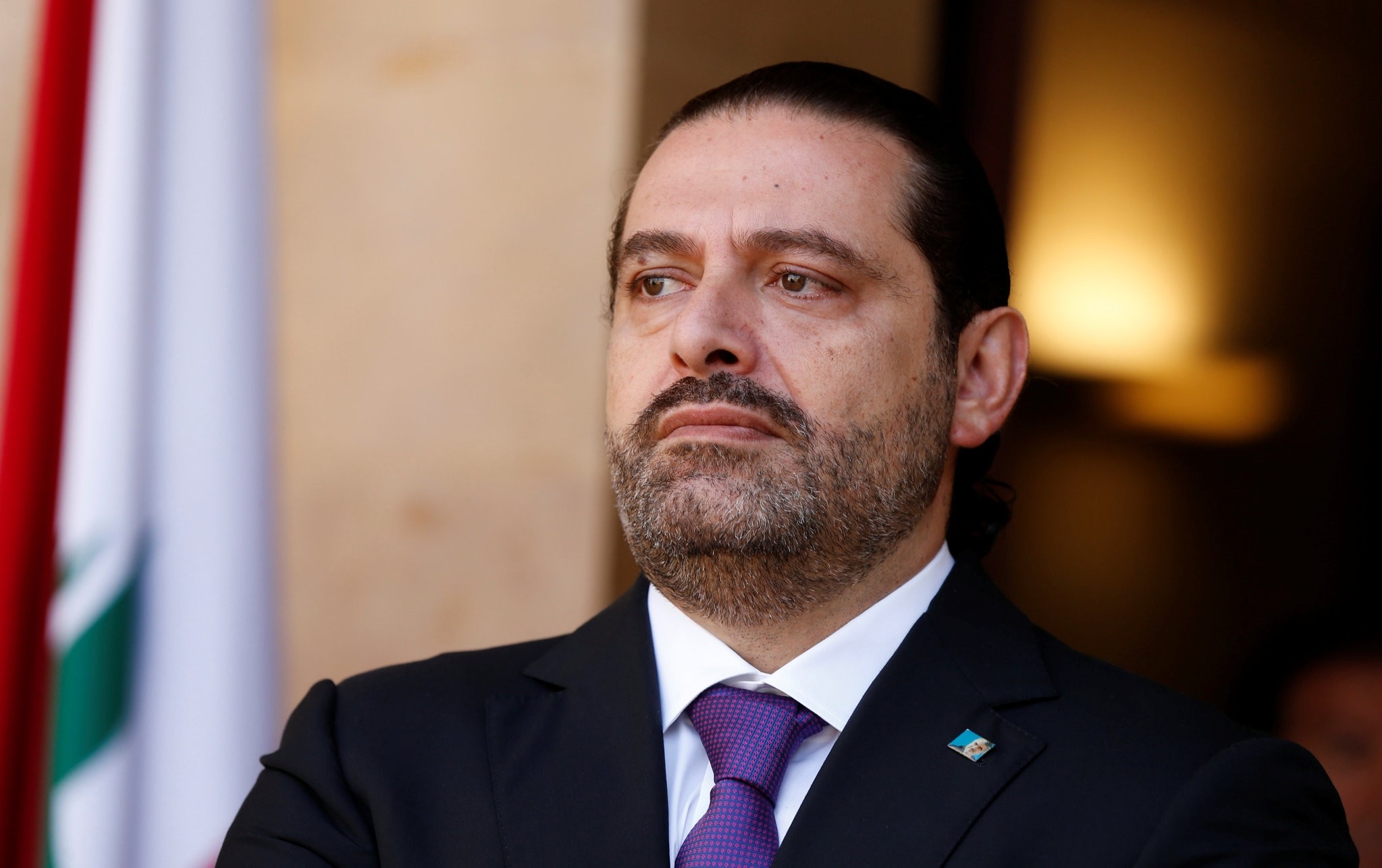 Lebanese Prime Minister Saad Hariri announced his resignation Saturday, citing Iran's "grip" on the country and threats to his life.

"I announce my resignation from the post of prime minister," he said in a speech broadcast from Saudi Arabia by the Al-Arabiya news network.

"I feel... that my life is being targeted," Hariri said.

He attributed his surprise resignation to what he described as Iranian attempts to impose its hegemony on Lebanon.

"I tell Iran and its followers that they will lose," he said. "The hands that send evil to the Arab states will be cut off and evil will go back to their people."

The ex-minister accused Hezbollah of using its weapons to impose a "fait accompli" in Lebanon.

"Over the past decades, Hezbollah has used its weapons against the Lebanese and Syrians to impose a fait accompli in Lebanon," he said, reiterating his rejection of using Lebanon as a platform "to threaten the security of the region".

Hariri said the atmosphere in Lebanon is quite similar to the period leading up to the assassination of his father, Rafiq Hariri, in 2005 when he held the same position.

"I'm confident that the will of the Lebanese is stronger and they will be able to defeat hegemony from inside and outside," he said following his resignation.

The 47-year-old was appointed prime minister in late 2016, leading a 30-member government that included Hezbollah.

His resignation comes one day after he arrived in Riyadh for his second visit to the oil-rich kingdom in less than a week, and also less than a year after his government, to which Hezbollah's political wing belongs, was formed.