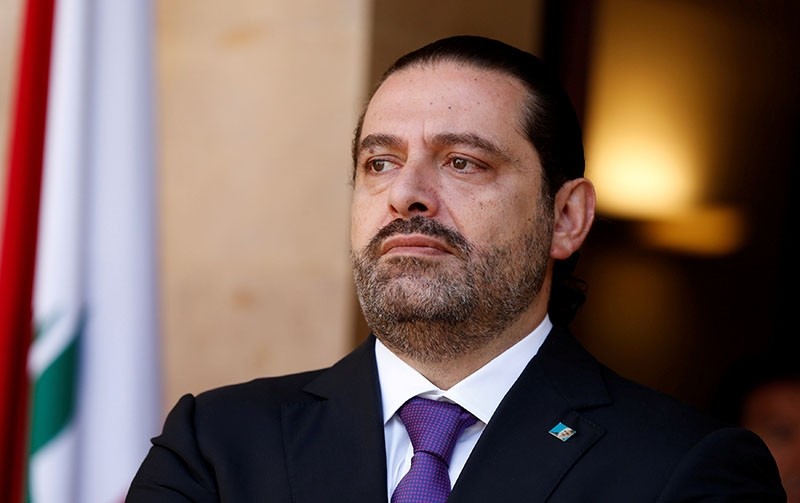 Lebanon's president will not take any steps regarding Prime Minister Saad al-Hariri's resignation before Hariri returns from abroad, Justice Minister Salim Jreissati said Monday, stressing that "the resignation must be voluntary in every sense."

Machnouk also said Hariri's meeting with Saudi King Salman in Riyadh Monday showed "rumours" were untrue, in an apparent reference to speculation in Lebanon that Hariri had been detained in Saudi Arabia or forced to quit.

Hariri stepped down Saturday, saying he believed there was an assassination plot against him and accusing Iran with its Lebanese ally Hezbollah of sowing strife in the Arab world.

Aoun called the country's stability a "red line" amidst the resignation.