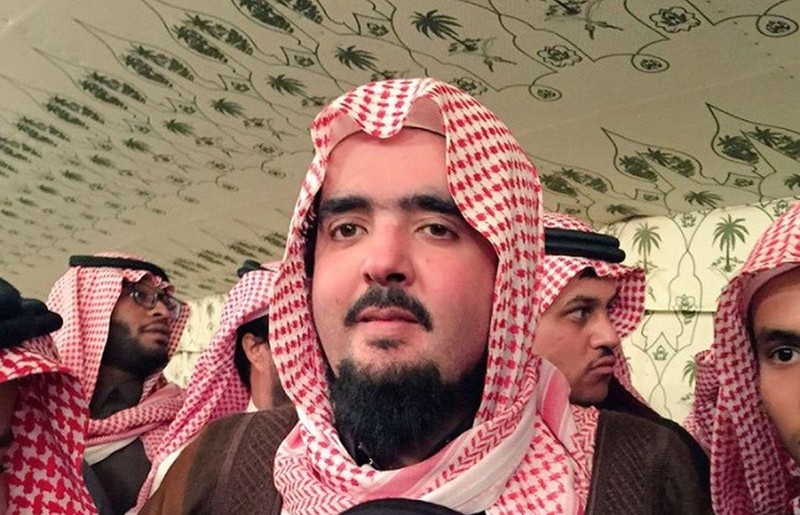 A Saudi prince reportedly died late Monday during a gunfight while resisting arrest.

Former FBI Special Agent Ali H. Soufan announced the passing of Prince Abdul Aziz bin Fahd at age 44 on Twitter without specifying a cause of death. Prince Aziz is the youngest son of the late King Fahd.

Other sources claimed that the prince died from a heart attack.

Prince Aziz could be the second Saudi royal to die in the last two days after Prince Mansour bin Muqren was killed Sunday when a helicopter crashed near the kingdom's southern border with war-torn Yemen.

Saudi Arabia is currently in the middle of a self-described anti-corruption purge, which has seen at least 11 princes, including tycoon Prince Alwaleed bin Talal, and dozens of former ministers arrested.