Over 200 detained in Saudi Arabia probe into $100B corruption 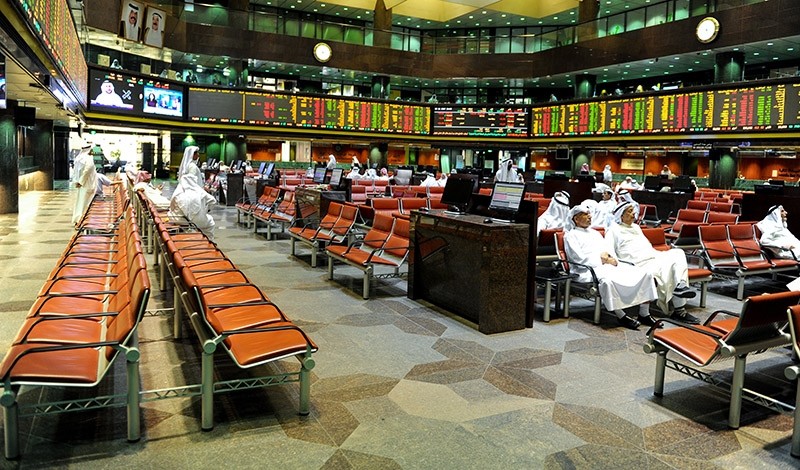 Saudi Arabia announced on Thursday it has detained 201 people as part of a sweeping probe, estimating that $100 billion has been misused through embezzlement and corruption in the past decades.

Saudi Attorney General Saud al-Mojeb said in a statement that 208 people had been called in for questioning since Saturday evening, and that seven people were released without charge, leaving 201 people still in detention.

"The potential scale of corrupt practices which have been uncovered is very large," he said, adding that based on investigations over the past three years, at least $100 billion has been misused through corruption and embezzlement over several decades.

Critics and observers say the purge that has targeted dozens of top princes, officials, military officers and businessmen is a power grab by the crown prince to sideline potential rivals and critics.

Among those detained earlier are billionaire Saudi Prince Alwaleed bin Talal and two of the late King Abdullah's sons, including Prince Miteb who until Saturday had headed the powerful National Guard before he was ousted and detained.

The government, however, has declined to name the individuals being questioned, saying it is respecting their privacy during this phase of the process.

For years, Saudis have complained of rampant corruption and misuse of public funds by top officials in a system where nepotism is also widespread.