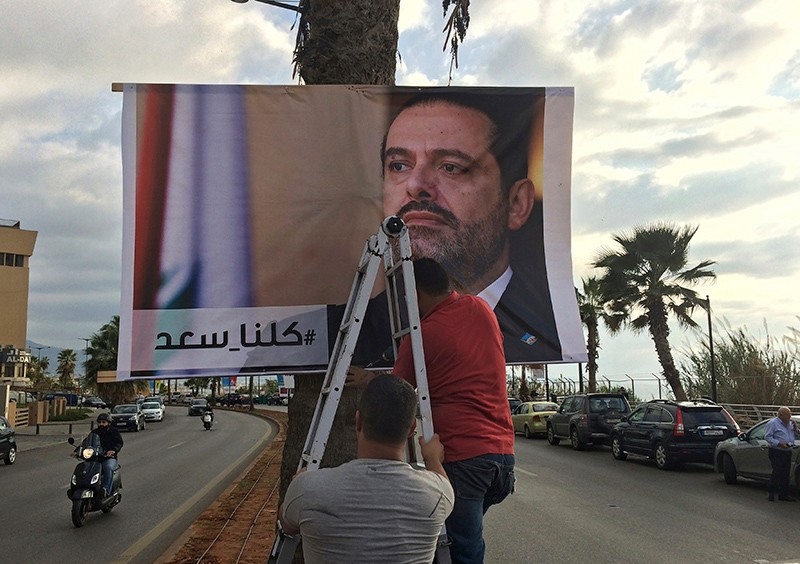 Future Movement (FM) Party which currently holds the most seats in the Lebanese parliament said resigned Prime Minister Saad al-Hariri must return to the country.

According to FM, Hariri's return was necessary to "recover Lebanon's internal and external balance" and for respect of Lebanese legitimacy.

The party also expressed full support for Hariri and his leadership, describing him as a prime minister in a televised statement despite his earlier resignation.

The statement read by former Prime Minister Fuad Saniora seemed to indicate that Hariri is being held in Saudi Arabia against his will.

Hariri resigned his post abruptly on Saturday in a pre-recorded speech from Saudi Arabia and has not returned to Lebanon.

In his absence, Lebanon has been awash with speculation the 47-year old prime minister may be held against his will in Saudi Arabia. Saudi officials have denied Hariri is under house arrest.

Meanwhile, Hezbollah called on Saudi Arabia to stay out of Lebanese affairs, saying Hariri's resignation "has raised many questions."

In a statement, the militant group's parliamentary bloc said Saudi Arabia was mired in crisis after the failure of its 2 ½-year military intervention in Yemen, which has led to a military stalemate.

Saudi Arabia has demanded that Hezbollah, a powerful Iran-backed group, play no role in Lebanon's government.

The Shiite group has been represented in Lebanon's parliament since 1992 and is a key member of the coalition government. Its armed wing is more powerful than Lebanon's army, and its fighters battle alongside Assad regime in Syria.