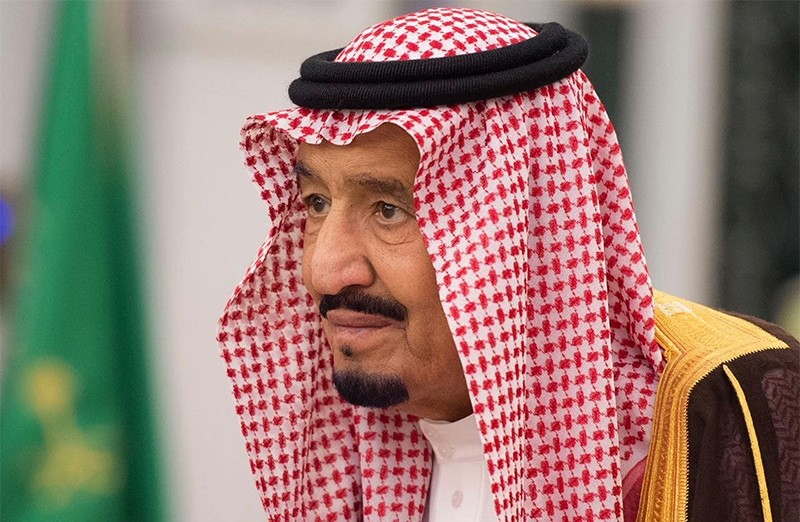 Saudi King Salman has appointed or promoted 56 judges, the state news agency SPA reported Thursday, a step coinciding with an anti-corruption crackdown in the kingdom.

The king issued a royal order that promoted 26 judges and appointed 30 others at different levels of the judiciary, SPA said.

Saudi authorities have arrested dozens of royal family members, officials and businessmen in the anti-graft purge that began on Saturday. They face allegations of money laundering, bribery, extortion and exploiting public office for personal gain.