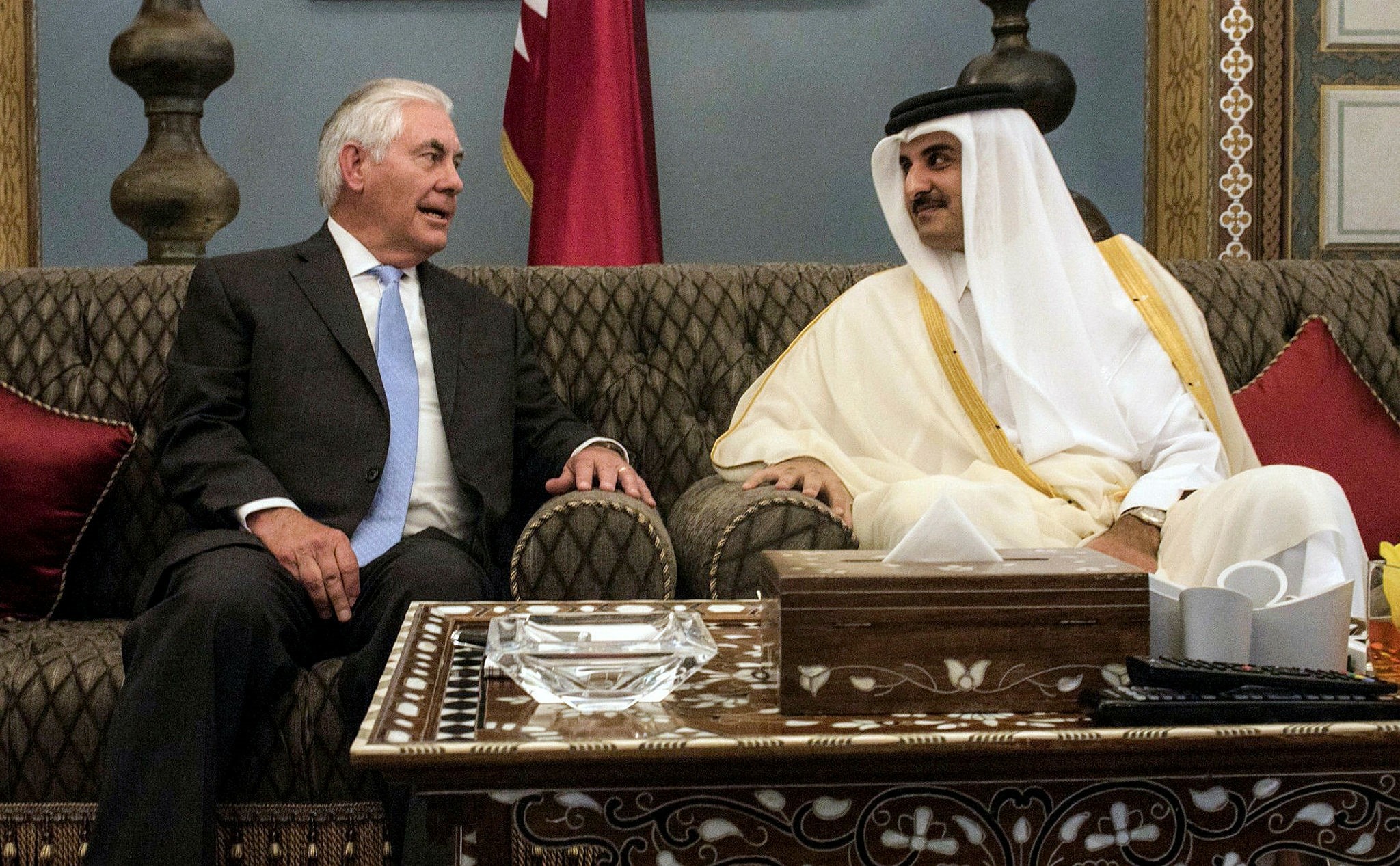 U.S. and Qatari officials met in Washington, D.C. on Wednesday to hold the first counterterrorism dialogue, the State Department said in a statement.

The U.S. delegation, which included officials from the Departments of State, Homeland Security, Justice and Treasury, was led by Counterterrorism Ambassador Nathan A. Sales. Chairman of Qatar's National Counter Terrorism Committee, Major General Abdul Aziz al-Ansari led the 11-member Qatari delegation, which also included Dr. Mutlaq al-Qahtani, Special Envoy of the Minister of Foreign Affairs for Counterterrorism and Conflict Mediation, and officials from the Ministry of the Interior, the State Security Bureau, and the National Anti-Money Laundering and Terrorism Finance Committee.

"Building on this progress, the United States and Qatar will deepen their counterterrorism cooperation further, as exemplified by the recent visits to Doha of Secretary of State Tillerson (Oct. 22-23) and Treasury Secretary Steven Mnuchin (Oct. 29-30). Both visits served to underscore the broad, robust ties between Qatar and the United States, especially in reaffirming the two countries' joint efforts to defeat terrorism," the statement concluded.