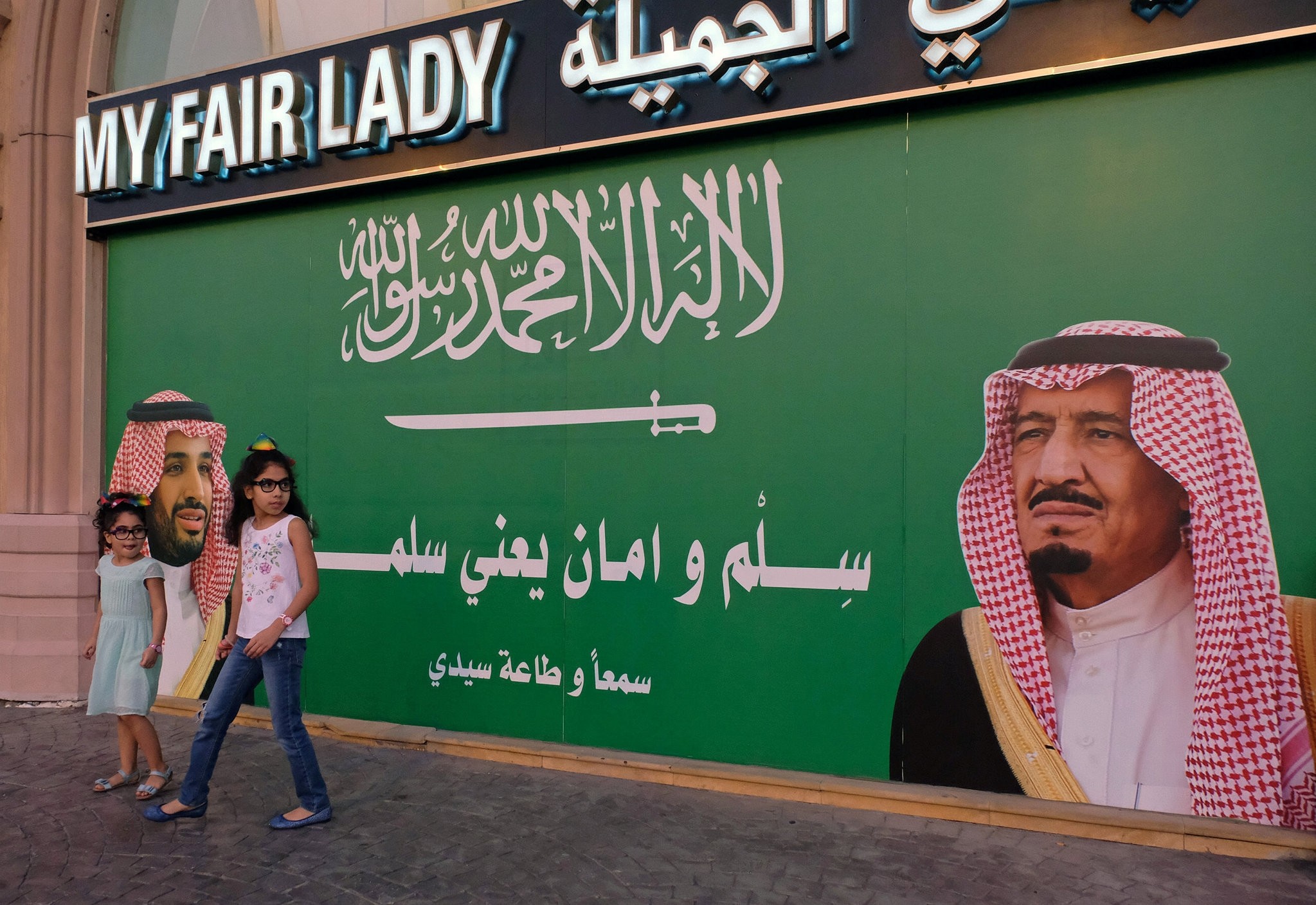 The Arab League will hold an extraordinary meeting next Sunday at the request of Saudi Arabia to discuss "violations" committed by Iran in the region, according to an official memorandum seen Sunday.

Bahrain and the United Arab Emirates supported the Saudi request, which was also approved by Djibouti, the current chair of the Arab League.

The call came after the resignation of Lebanon's Prime Minister Saad Hariri pushed Beirut back into the center of a rivalry between Sunni kingdom Saudi Arabia and Shi'ite Iran and heightened regional tensions.

Qatar, with whom Saudi Arabia, UAE, Bahrain and Egypt cut relations in June, has also centered squabbles between the two regional powers.