Lebanon's Hariri to return home in the next 2 days 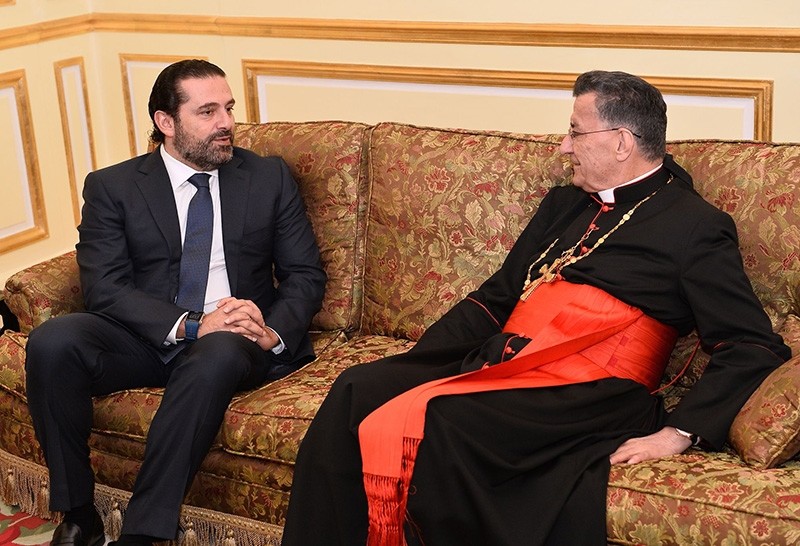 Former Lebanese Prime Minister Saad Hariri said he would return to the country in the next two days, in the first message he posted on his personal Twitter account Tuesday.

"Everybody, I'm totally fine. God willing, I'll be back in these two days. Let's calm down. My family are in their country, the Kingdom of Saudi Arabia" Hariri said in the tweet.

Top Lebanese government officials and senior politicians close to Hariri believe Saudi Arabia coerced him into quitting and has been holding him against his will ever since, though Hariri and Riyadh have denied this.

Hariri cited fear of assassination and accused Iran and Lebanon's Hezbollah of sowing strife in the Arab world during his resignation speech.

Hariri gave his first public remarks Sunday, saying in a televised interview in Riyadh he planned to return to Lebanon within days to affirm his resignation.

Lebanese President Michel Aoun, who has stated that he believes Riyadh is restricting Hariri's freedom, has refused to his resignation until his return from Saudi Arabia.