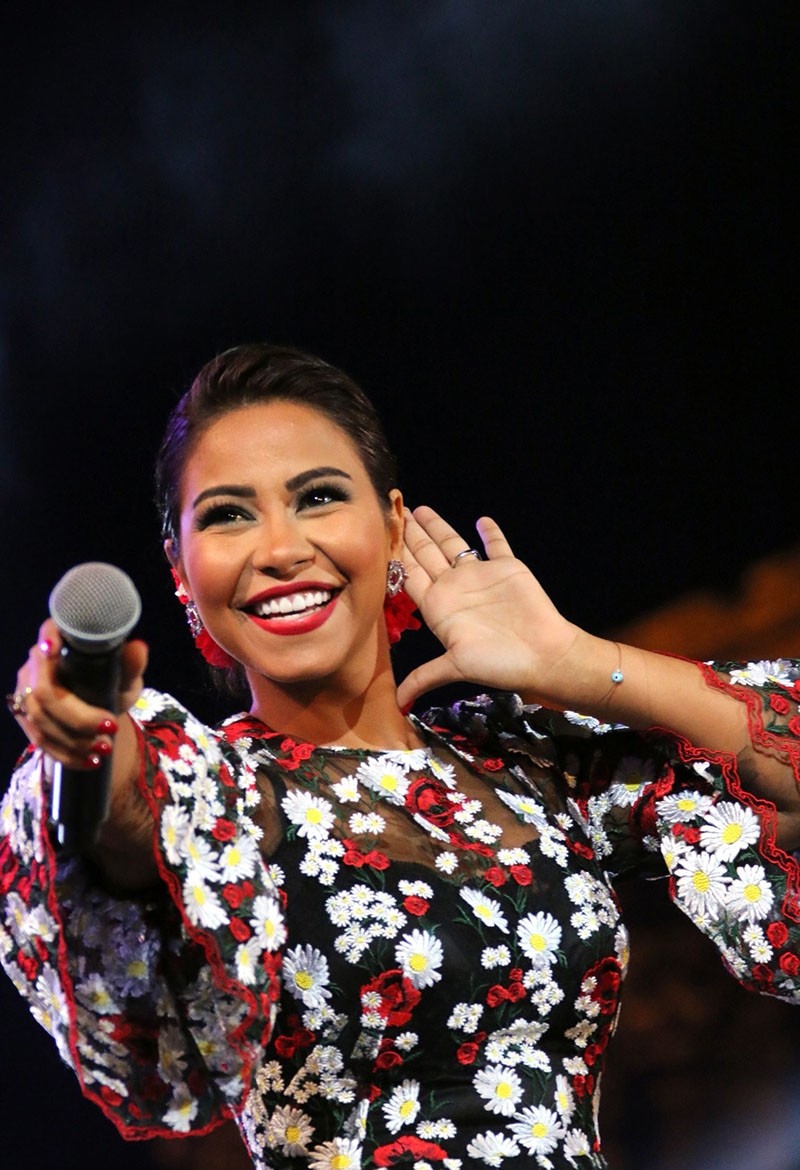 Egyptian pop diva Sherine Abdel-Wahab has been referred to trial for suggesting at a concert that drinking from the Nile River could lead to illness, judicial officials said Wednesday.

The singer's trial date has been set for December 23, they said, on charges of "harming the public interest."

The announcement came after the Musicians Syndicate in Egypt said it would bar her from performing in the country after she made the remark at a concert in the United Arab Emirates.

Social media users had shared a video of a fan asking her to sing her tune "Have you drunk from the Nile" (Mashrebtesh Men Nilha).

The remark set social media ablaze, with some users saying it's an insult to Egyptian national pride. Others argued the real culprits are those who pollute the river.

Her comments, the Musicians Syndicate said in a statement, constituted "unjustified ridicule toward our dear Egypt."

Ahmed Ramadan and Reda Ragab of the syndicate said on Wednesday the singer was banned and must appear before the union to answer questions on the incident.

The population of the vast country is mostly centered on the banks of the Nile, which flows from the south to the Mediterranean Sea.

Later, Abdel Wahab posted on Facebook that the concert had taken place more than a year ago.

"I don't recall saying that because of course I don't mean it, and it doesn't reflect my personal feelings towards my nation... I'm sorry," she said.

The charismatic singer topped the charts in the region before announcing her retirement last year, but has since gone back on her decision.

She was also a judge on the Arabic version of the popular talent show The Voice.