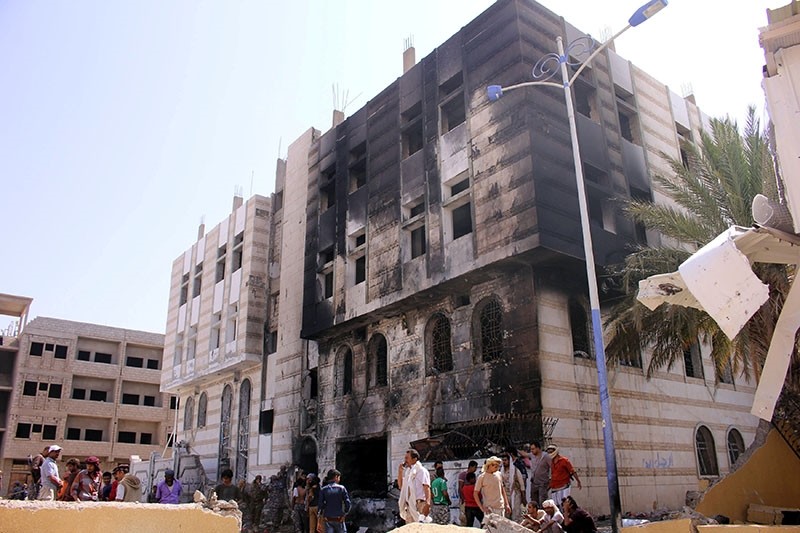 At least 15 civilians were killed by an explosion in Yemen's northern Al-Jawf province, the Yemeni army said Thursday.

The home, he said, had been used to store weapons and ammunition, which led to a massive explosion.

Dozens of people sustained severe burns, which could cause the death toll to rise even further, according to the army spokesman.

Despite attempts by residents to extinguish the blaze, the flames ignited explosive materials, blowing up the home entirely and damaging several nearby structures, according to witnesses at the scene.

According to reports, the clashes left three Houthi rebels dead, along with one "popular resistance" fighter.

Yemen has remained dogged by violence since 2014, when the Houthis and their allies overran much of the country, including capital Sanaa.

The conflict escalated in 2015 when Saudi Arabia began a devastating air campaign in Yemen aimed at rolling back Houthi gains.

According to the International Committee of the Red Cross, more than 3 million Yemenis have had to flee their homes since the conflict began, while more than 20 million remain in need of humanitarian assistance.