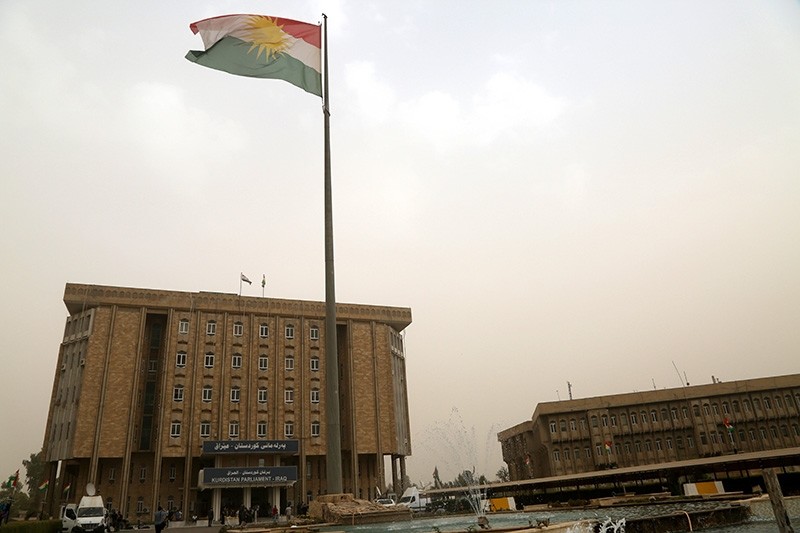 Iraq's Supreme Federal Court ruled on Monday that a referendum held by Kurdistan Regional Government (KRG) on independence was unconstitutional and that the results of the vote were void, a court spokesman said.

The KRG voted overwhelmingly to break away from Iraq in a referendum held on Sept. 25, defying the central government in Baghdad as well as neighboring Turkey and Iran who have their own Kurdish minorities.

The court is responsible for settling disputes between Iraq's central government and regions including Kurdistan. The verdict cannot be appealed.

"The Federal Court issued the decision to consider the KRG region's referendum unconstitutional and this ruling is final," the spokesman said. "The power of this ruling should now cancel all the results of the referendum."

The court had already ruled on Nov. 6 that no region or province can secede and the Kurdistan Regional Government said last week it would respect that verdict.

Iraqi government forces and the Iran-backed Popular Mobilization Forces launched a surprise offensive on Oct. 16 in retaliation. Government forces managed to wrest back control of the oil city of Kirkuk and other disputed territories.