Palestinians ‘freeze’ communications with US over PLO office row 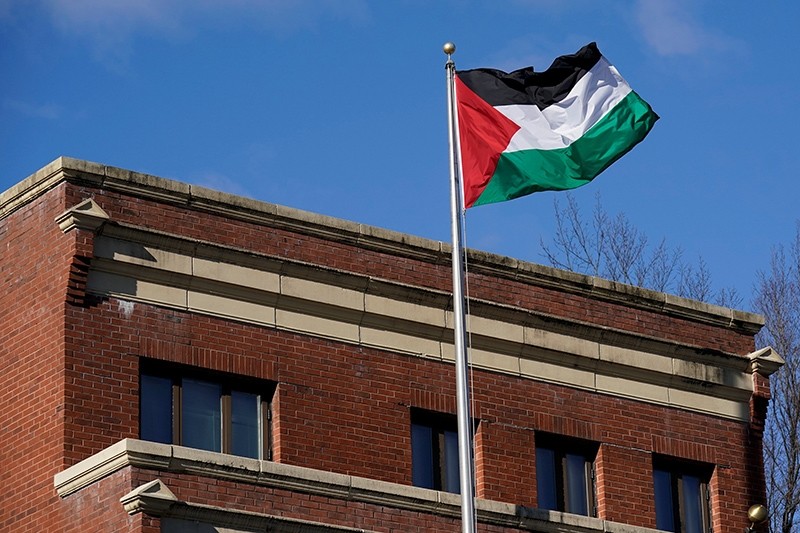 The Palestinians have frozen all meetings with the United States after it decided to close their representative office in Washington, D.C., officials said Tuesday.

"In practice by closing the office they are freezing all meetings and we are making that official," Palestinian foreign minister Riyad al-Malki told French Press Agency (AFP).

A spokesman for the Palestine Liberation Organization (PLO) confirmed that it had received instructions from Palestinian president Mahmud Abbas "regarding closing down all communication lines with the Americans."

The U.S. State Department on Saturday refused to renew operating permission for the PLO office in Washington for the first time since the 1980s, a Palestinian official said.

The PLO, which the international community sees as representing all Palestinians, must have its permission to operate its premises in the American capital renewed every six months.

A U.S. State Department official cited "certain statements made by Palestinian leaders" about the International Criminal Court as the reason behind the non-renewal.