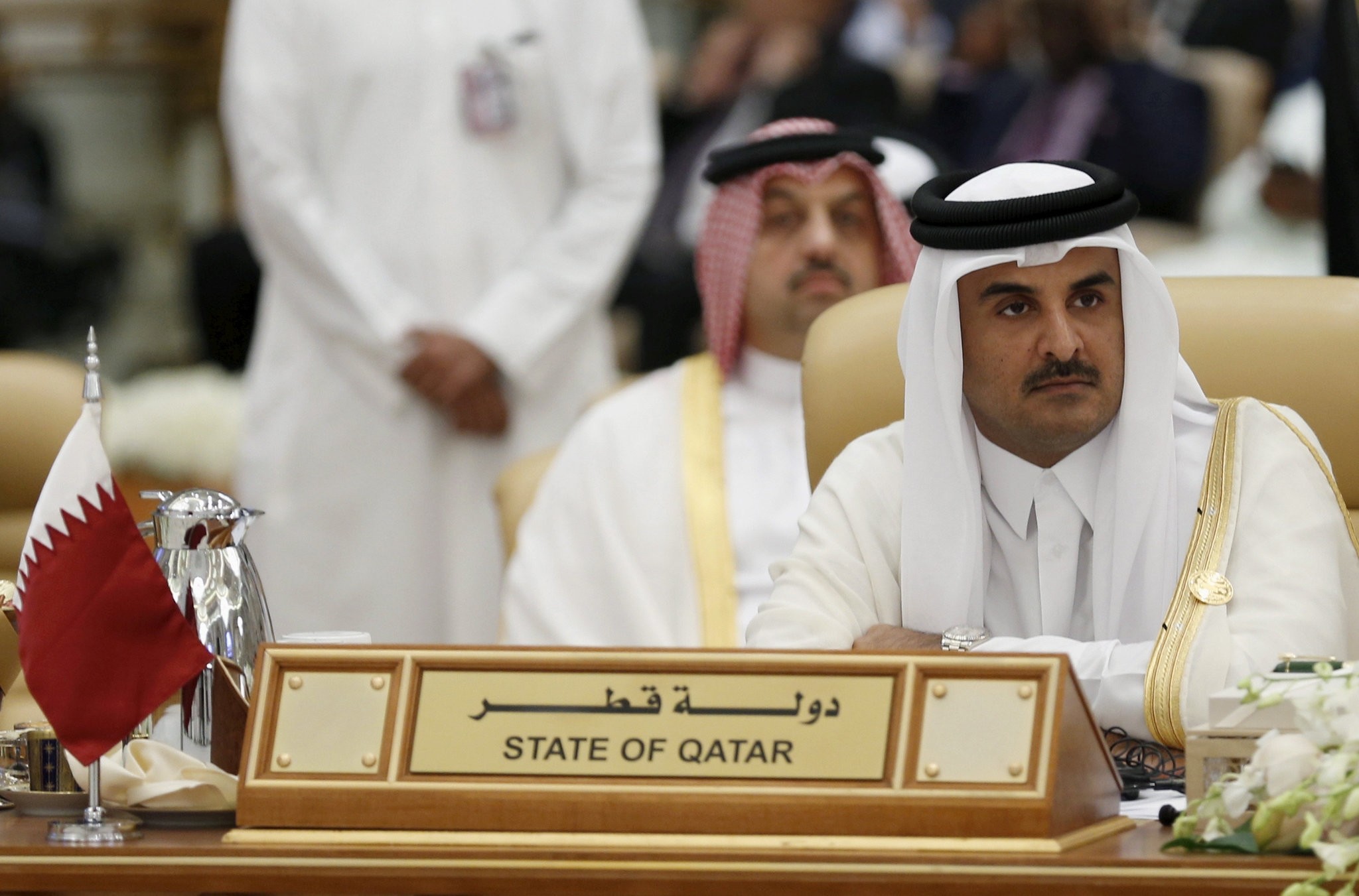 Qatar's ruling emir decided to attend a meeting of the Gulf Cooperation Council in Kuwait, his government said Monday, a summit coming amid a boycott of the energy-rich country by three of the council's members.

The ongoing dispute has threatened to tear apart the six-member GCC, all U.S. allies who serve in part as a Gulf Arab counterbalance to Shiite power Iran. Already, the island nation of Bahrain has said it won't take part in any meeting that Qatar attends.

Qatar's Foreign Ministry said in a statement that Sheikh Tamim bin Hamad Al Thani would fly to Kuwait City for the two-day meeting scheduled to begin today. It quoted Foreign Minister Sheikh Mohammed bin Abdulrahman Al Thani as confirming the emir's attendance and saying he hoped "all parties involved do not need a Western party to intervene."

Earlier, Saudi Arabia, the UAE and Bahrain had said that they refuse to participate in any summit which includes Qatar. However, the Saudi Minister of Foreign Affairs Adel al-Jubeir arrived in Kuwait Monday afternoon, according to al-Arabiya.

Kuwait has been leading mediation efforts to resolve the crisis, dispatching a number of high-level emissaries to relay messages between Qatar and the blockade states. Its ruler, the 88-year-old Sheikh Sabah Al Ahmad Al Sabah, has flown between Gulf capitals carrying messages. Oman, another neutral party, has acknowledged receiving an invitation for the summit for its ruler, Sultan Qaboos bin Said.

The Gulf crisis is the worst to hit the region since the establishment of the GCC in 1981. With the support of the United Arab Emirates, Egypt and Bahrain, the Saudis announced on June 5 that they were suspending all ties with Qatar.

These four Arab nations that cut ties with Qatar previously urged the tiny Gulf nation to commit to six principles on combating extremism and terrorism and to negotiate a plan with specific measures to implement them.

They initially made 13 demands, which Qatar also dismissed. The Qatari foreign minister said on July 31 that the crisis should be solved through diplomacy without touching Qatar's sovereignty and made it clear that Qatar will not accept any demands that are not in line with international law.